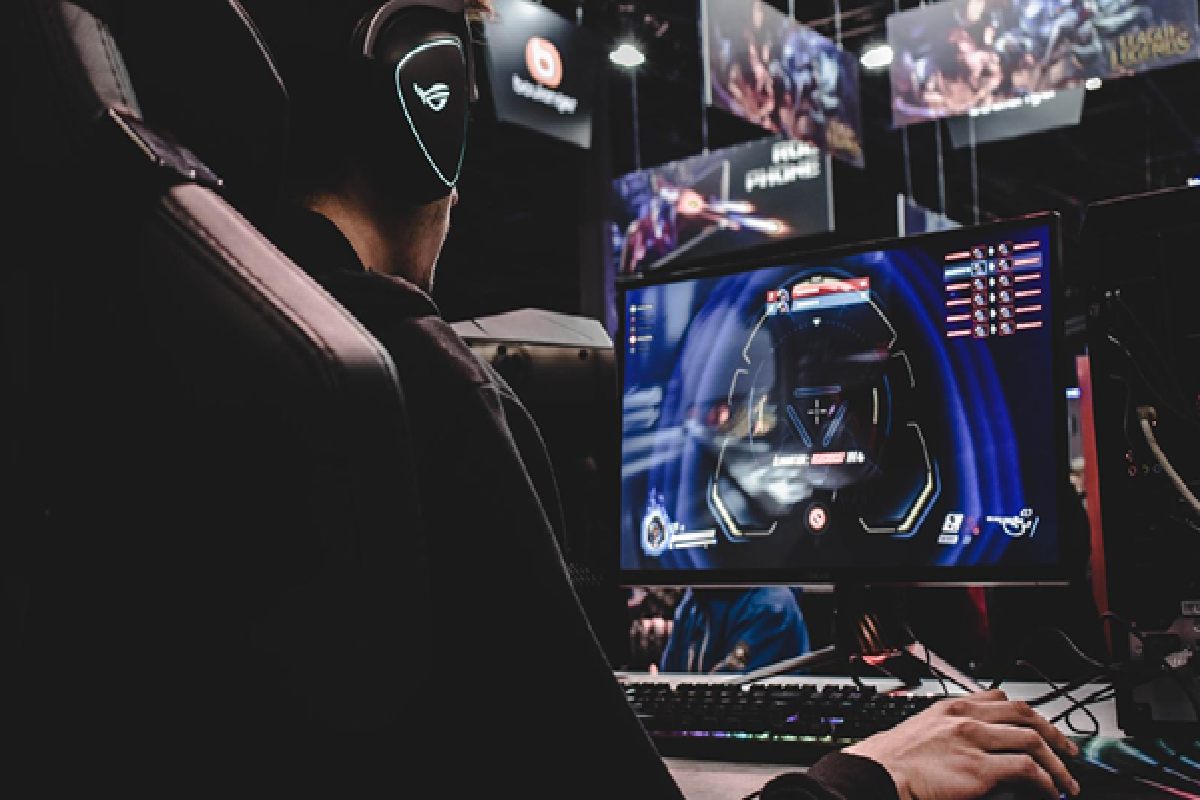 With everything that happened last year, many businesses across different industries were left in less-than-favorable positions. However, the same can’t be said for the online entertainment industry. With the global pandemic causing seemingly the entire world to shut down and go in isolation, out outdoor entertainment options were quite considerably reduced – almost to zero. But that made more room for people to start exploring various indoor entertainment opportunities.

Needless to say, this brought forth a huge increase in demand gaming industry was more than happy to reply to.

With that in mind, let’s see what are currently some of the best technology trends in online gaming.

Although it has been on the rise for quite some time now, cloud gaming reached new heights as of late. By eliminating all of the annoying aspects of trying out a game, such as downloading and installing it, making sure you have enough memory space and worrying about the compatibility of your gaming rig with the games’ requirements, cloud gaming really had its moment to shine in 2020. Ince we’ve already had an opportunity to see solutions, such as software as a service (SaaS) and platform as a service (PaaS), it was only to be expected that we would get gaming as a service (GaaS). Needless to say, this technology trend was welcomed with open arms by gamers old and new, which only contributed further to its current popularity.

Another popular trend we currently have a chance to experience comes in the form of subscription-based content. More and more gaming companies are looking for ways to offer their audience a Netflix-style subscription plan, rather than the more traditional approaches we had the opportunity to see so far. What this could mean for gamers is that, with such services, they would have the opportunity to try out numerous different online games with a single subscription, which would bring significantly more value to the whole gaming experience. And while initially this seemed as not-quite-good-news for indie game developers, the reality is quite different. Such content would allow even the smaller creators to present their products to a wider audience, without the fear of being overshadowed by the industry giants.

With the latest advancements in the 5g internet realm, modern gamers nowadays have the opportunity to try out online gaming like they’ve never experienced it before. 5g promises not only a more stabile connection but a significantly faster data transfer as well. What this means for online gamers is that they will now have the opportunity to try out and enjoy some of their favorite games without the fear of their internet connection simply not being good enough. On top of that, 5g will bring a completely new twist to mobile gaming, aside from all the other perks it brings to the table.

Mobile gaming is not a new trend but it’s the one that’s arguably the fastest developing one. With the number of mobile users rapidly growing each day, it becomes quite obvious why gaming companies are starting to pay increasingly more attention to this gaming community. Needless to say, this trend not only has a positive effect on the gaming community, but other technology-related industries as well. And with more and more game providers shifting their focus to the mobile realm, programmers and developers are expected to follow suit. That’s why, for instance, the online iGaming community is focused on further developing their software in casino technology, to try and cater to the mobile gaming audience as well. By improving the current software solutions and constantly working on developing new ones, the mobile gaming industry will only continue to grow in popularity. And, as mentioned previously, the ever-growing number of mobile users will only further encourage such efforts.

Another trend we will only continue to see more and more of in the gaming industry is virtual reality. While in its early days VR was quite tricky – and expensive – to successfully implement in various parts of the entertainment industry, nowadays more and more fractions of the industry seem to be more than successful with implementing it. So, it’s safe to say that VR will only continue to be – increasingly – implemented in video games, which most likely brings a smile to every gamer’s face. The whole point of gaming is to find a way to disconnect form your immediate surroundings, at least for a little while, and with the constantly evolving VR experience, this will be made easier than ever. The best part is that VR gaming gear is already significantly more easily affordable than it used to be, which means that sooner – rather than later, every VR gaming lover will be able to afford a set of their own.

VR gaming requires an extremely beefy rig. To run those games at buttery smooth frame rates, you’ll need to go for a high-end PC. In that case, the MVP has got you covered. With prebuilts that are custom tailored for VR-gaming alongside the ability to build your own gaming PC, you’ll be able to handpick the components you need to dive into the world of VR.

Finally, mobile, casino and VR games are not the only ones that can expect great things to come. Multiplayer games will also experience a huge twist in not-so-distant future. As the game developers started to recognize the increasing need of multiplayer game fans to communicate with each other, many of them are looking for ways to combine this into a single whole. So, instead of having to resort to any additional software solutions, such as TeamSpeak or Discord, fans of multiplayer games will soon be able to acquire games that already feature this type of commodity.

Needless to say, these were just some of the best technology trends every online gamer should look forward to. So, if you’re an online gamer yourself, make sure you check some – if not all – of them out yourself.

Top 5 Trends of the Energy Industry 2021