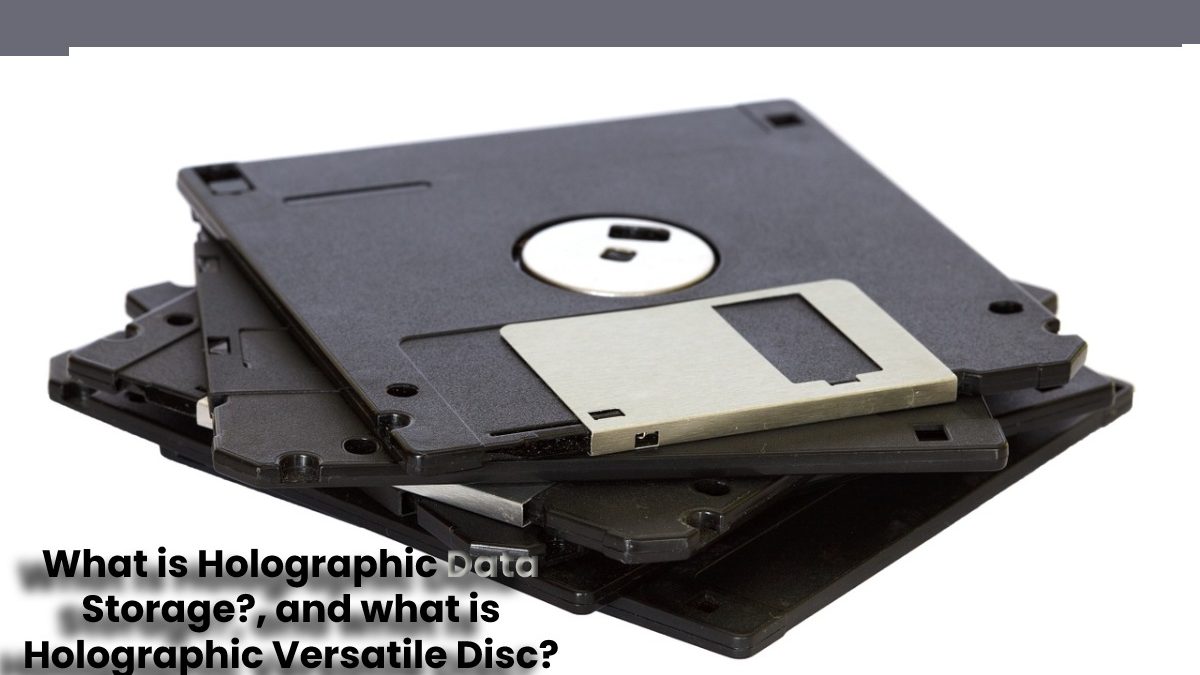 The holographic memory or holographic data storage is a powerful new technology within the area, storing large-capacity data currently dominated by conventional storage of optical and magnetic data. These devices are based on individual bits stored magnetically or through optical changes on the recording medium’s surface. Consequently holographic memory overcomes these limitations by recording information across the media and storing many images in the same area using different light and angles.

Additionally, while media that stores optical and magnetic data record one bit of information at a time in a linear fashion, holographs are capable of recording and reading millions of bits in parallel, allowing higher data transfer rates than those achieved at through optical storage media.

Holographic memory captures information using an optical interference pattern with dense photosensitive optical material. The light from a single laser divide into two light beams, one for reference and the other for a signal; for its storage, a spatial light modulator is used encoding the data signal. The data obtain to represent in an optical pattern of dark and light pixels due to the crossing between both beams, an optical inference pattern, generating a chemical or physical change in the photosensitive support.

By adjusting the angle of the reference beam, wavelength, or average position. A multitude of holograms (theoretically several thousand) can store on a single carrier. However theoretical limitations of the storage density in this medium are approximately tens of Terabits (1 Tb = 1024 Gigabits / Gb, 1024 Megabits / Mb = 1 Gigabyte / GB) per cubic centimeter. In 2006 InPhase announced a storage capacity of around 500 Gb / in2.

The stored data can read through the reproduction of the same beam used to create the hologram. Meanwhile the light from the reference beam is focus on the photosensitive material, illuminating the appropriate inference pattern. But the Light diffraction is produce in the inference pattern, projecting it onto the reader. The reader is capable of reading the data in parallel, about a million bits at a time. Files on a holographic disk, can access in less than 200 milliseconds.

Holographic memory can provide businesses with powerful archiving information in non-rewritable or single-write formats, thereby preventing overwritten or erased information. However Manufacturers believe that such technology can provide secure data storage for 50 years, over much current media. On the contrary, the technology of data readers evolves rapidly and can extend support by 50 more years.

Sensitivity: scope of modulation of the refractive index produced by exposure units.

The dynamic range: determines how many holograms can multiplex into a single volume of data

The light modulators Space (SLM) are pixel input devices (liquid crystal panels), use to print data store in the lens of the beam.

A method known as collinear holography is use – in which two lasers, one red and one green-blue, are join into a solitary shaft. However blue-green laser peruses the encoded information. As Interference tops in a holographic layer close to the outside of the disc. The red laser can use to peruse data for servomechanism of a conventional layer CD of aluminum underneath.

It can use to control the position of the read head on the disc, similar to the head. Track and sector information is use on a conventional hard drive (on a CD or DVD this information is insert between the data).

A dichroic mirror layer is use between the two previous layers, To allow the passage of the red laser and reflect the green-blue laser. This forestalls obstruction because of the refraction of this shaft in the openings of the lower layer procedure. This is as advance, however other holographic stockpiling strategies that either endures obstruction or needed servo data altogether. Making them incompatible with current CD and DVD technology.

Also Read :What Is IVR – Interactive Voice Response – And What It Provides In An IP Telephony Service

What is Environmental Technologies? – Its Classification and more

5 Tips to Increase Online security on your Devices

Mir Baquer Ali, 2 years ago
How To

Here’s Everything You Need to Know About Digital Marketing 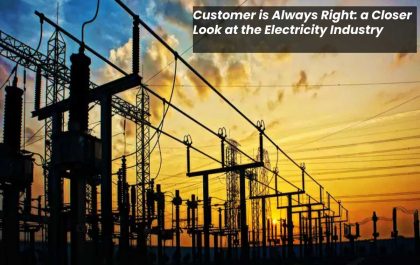 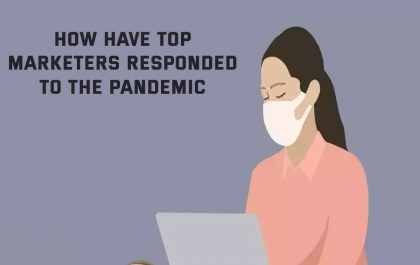