Copyright © 2022 All Rights Reserved by Technology Times Now
Home » Gadgets » Security: The 10 Tips to Protect your Smartphone with Android.
GadgetsWhat Is 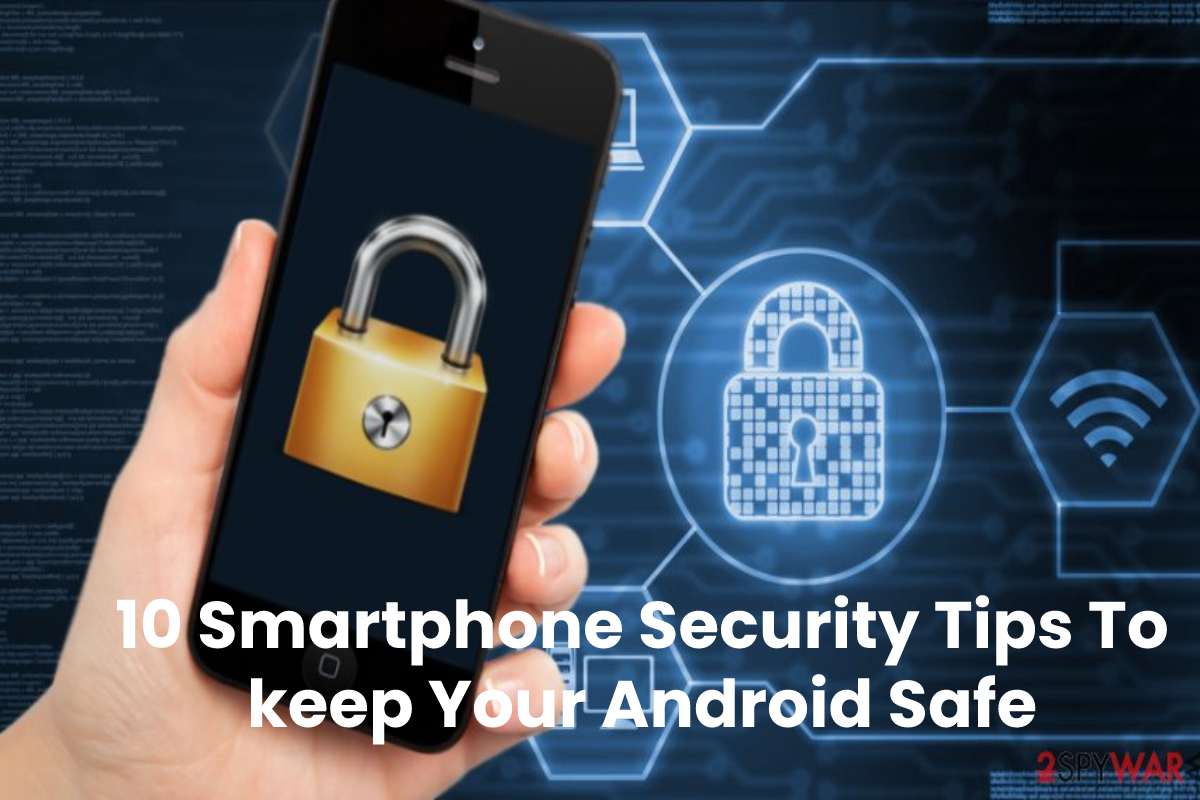 Today smartphone manufacturers do not distribute security patches made by Google promptly or directly or do not.

He vast majority of “smart” mobile phones have Android, a platform under constant attack, and whose previous versions are much more vulnerable than the new ones.

Still today, some smartphone manufacturers do not distribute Android security patches made by Google promptly or do not at all. And zero-day attacks keep popping up.

A lot. So it would be best if you got down to work today. Many of these tips are quite simple. Security does not depend on complicated tricks.
Only buy smartphones from manufacturers that launch Android patches quickly.
Google has its phones, called Pixel and Nexus. The Android owner makes sure his teams get the latest updates. This means that they get the newest security patches as they are released.

As for other major manufacturers, Android Authority, the leading digital publication on Android, found that the best providers to keep their phones updated were, in order, from best to worst: LG, Motorola, HTC, Sony, Xiaomi, OnePlus and Samsung.

These Are the Tips to Secure your Smartphones 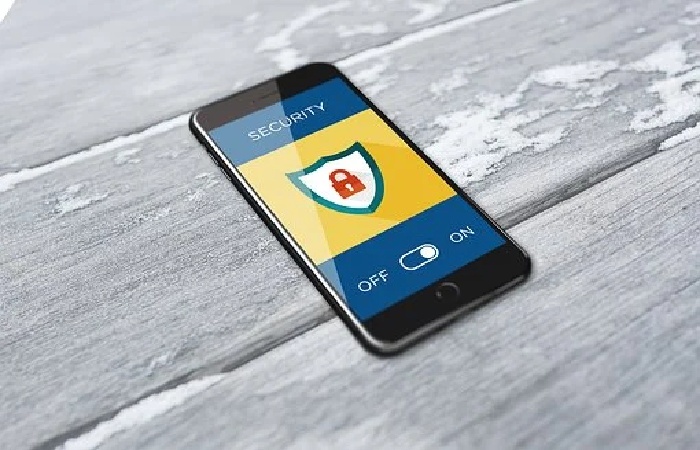 Yes, it is very simple. But people still don’t. You can check it at friends’friends’ meetings or in tourist places when they ask you to take a photo with their smartphone. Please turn off the screen and try to unlock it. Most of the time, you will access without having to ask the person to enter a password.

What is the best way to lock your phone?

The PIN is still the most secure way. Fingerprints, patterns, voice recognition, iris scanning, etc. are all more fragile.

Google services on the phone can be blocked. The best way to do this is with Google’sGoogle’s two-factor authentication. Here’s how to do it: Sign in to your Google account and go to the two-step verification setup page.

Once there, choose “Use 2-Step Verification” from the menu. From there, follow the prompts. You will ask for your phone number. You may get verification codes by voice or short text message (SMS) on your phone. Texting is easier.

Only use Google Play Store Applications

The large majority of Android malware comes from untrusted third-party app sources. Fake apps come to the Google Play Store from time to time, like those that sent premium-rate text services, but they are an exception, not the rule.

The next person who wants to spy on your phone may not be a scam artist, but rather a customs and border protection agent, a common occurrence in the United States, Russia, and China.

If that idea scares you, you can put an obstacle in your way with encryption. To encrypt your device, go to Settings> Security> Encrypt device and follow the prompts.

Use a Virtual Private Network

If you are traveling, whether in a coffee shop at the destination or a remote office in another country, you will want to use the free Wi-Fi connection. We all do it. We take great risks when we do so, as these connections tend to be as secure as a network built from threads.

To be more secure, better use a mobile virtual private network (VPN), such as F-Secure Freedome VPN, KeepSolid VPN Unlimited, NordVPN, and TorGuard.

When it comes to passwords, you have these options:

Google Play Protect does a job of protecting your phone when it comes to protecting against malware, but it should reinforce.

What software should be installed?

Turn off Connectivity when you don’t Need them

If you are not using Wi-Fi or Bluetooth, turn them off. In addition to saving some battery, network connections can use to attack you. Don’tDon’t give criminals a chance.

If you don’t use an Application, Uninstall it

Each app comes with its security issues. Most Android software makers do a good job of updating their programs. If you are not using an app, get rid of it. The fewer program doors you have on your smartphone, the less chance an attacker has of invading it.

Review Security: The 10 Tips to Protect your Smartphone with Android.. Cancel reply

How to Recover Data from Emptied Trash on Mac

Why you should buy Huawei P40?

During A Power Outage, Does The Internet Over Cable Still Work?
What is CRM And Why It Is Important?
Watch Pokemon Detective Pikachu Full Movie Online on 123movies
All About Data Scraping and How It Works
Copyright © 2022 All Rights Reserved by Technology Times Now
Facebook Twitter Instagram Linkedin