Home > What Is > Network Protocols, The Basis Of Electronic Data Transmission 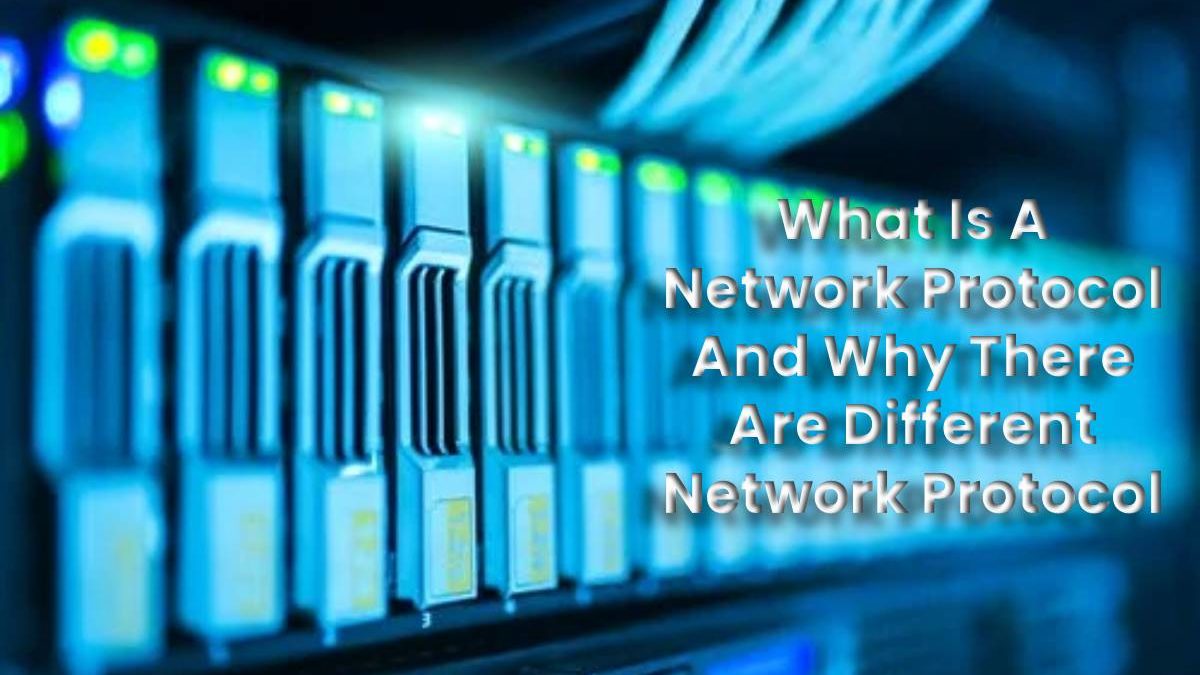 What is a Network Protocol?

Network protocol would seem that to integrate a computer into a computer network, it would be enough to interconnect them with the help of a LAN cable, but computer systems cannot exchange data packets without assistance.

Therefore, they cannot establish any connection of data. This task corresponds to the network protocols, which, together with their respective protocol families, operate in the so-called mediation or network layer, level 3 in the OSI model.

And they establish a series of agreements for data exchange, thus regulating the conditions for transport, routing, routing (packet path), and fault control. This means that, for two computers to communicate with each other, they have to use the same network protocols.

So that they agree on the same conditions for transmission, which add to the packet in the header or as an annex:

Why There are Different Network Protocols

The same pattern cuts not all data connections between computer systems. Interconnecting two computers on a home network is not the same as connecting one computer to the Internet, forming part of a large union of computers, and sending data to various recipients.

In the same way, the hierarchies of the participants also play a prominent role in communication, which results in different network protocols for each of the forms of communication, differentiated from each other according to the following aspects and possible scenarios of application:

Number of Participants in Communication

Network protocols differentiate by the number of computers that can participate in the connection. If the data that is transmitted has only one recipient, this transfer is known as unicast. If the exchange occurs between two or more systems, then it is called multicast connections.

And if the sending of data packets involves all the participants, it is called broadcasting, a type of connection type of radio and television broadcasting.

The direction in which the data circulates also allows differentiating the network protocols from each other. The protocols with simplex (sx) or unidirectional transfer only support unilateral communication, in which one computer works only as a sender.

The other as a receiver, in half-duplex (half-duplex, hdx) transmission. Both computers exchange the roles of sender and receiver but not simultaneously. And, finally, the full-duplex mode (full-duplex, fdx) allows data to sent in both directions simultaneously.

Certain types of connections, such as the client-server model, are based on clearly defined hierarchical structures. In this specific case, several clients can initiate a connection with a single server, which processes the requests.

The opposite form of this asymmetric communication is the symmetric, also called peer-to-peer network. In this connection, all computers are on equal terms and can provide services and use them.

Finally, the network protocols can divide into those oriented to the connection and those that are not. The former requires a connection between the sender and receiver during transmission. And try to ensure that packets arrive at their destination in a certain order. In case of a fail delivery, they sent again.

Seconds do not establish or interrupt a connection, so packets that sent contain significantly less additional information. However, they can reach the recipient in an arbitrary sequence. And not resent in the event of a fail transmission.

Apart from technical considerations, the great diversity of existing network protocols also results from many manufacturers developing their protocols for their devices in the past.

Also Read:What Is IVR – Interactive Voice Response – And What It Provides In An IP Telephony Service

What is ISP full form and Various Types Of ISP

Technology in Agriculture – what is it, its Advantages and Benefits?

Mir Baquer Ali, 3 months ago
What Is

Paid Vs Free Windows VPN: Which One to Choose?