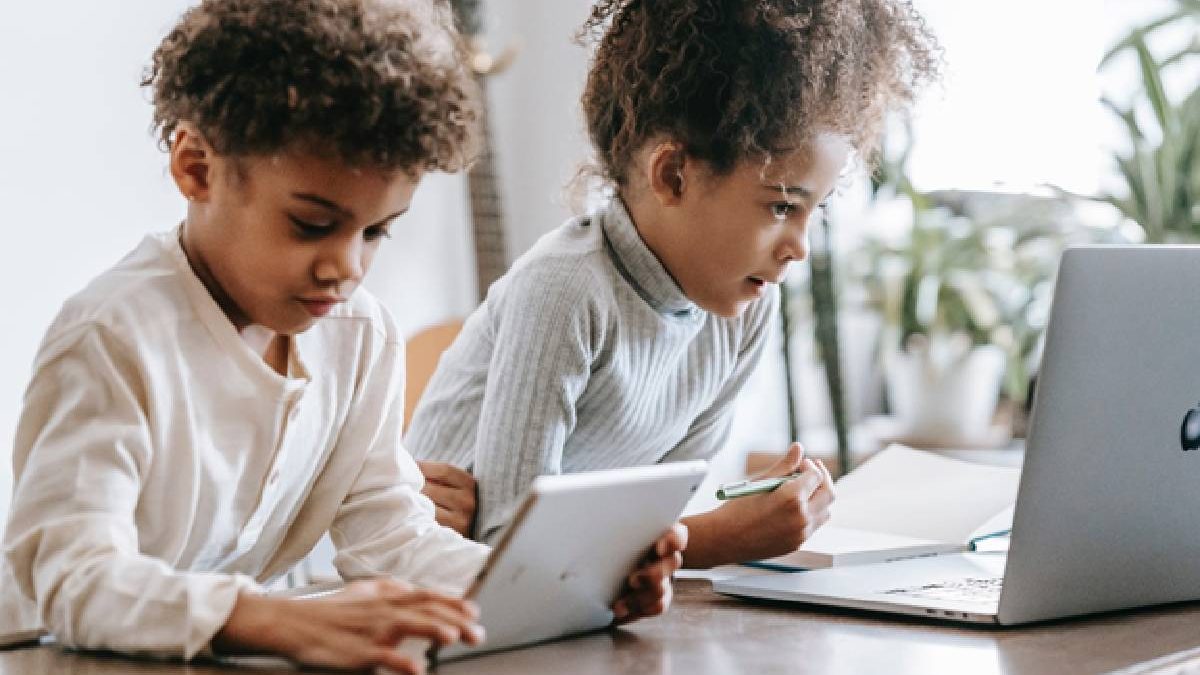 Code Online – Technology is something that perpetuates itself: kids use computers from home to learn how to build and design software that in turn lets them build the programs of the future. Today’s online coding classes are designed to be fun, engaging, and incredibly instructive.

Let’s take a peek at what the best ones have to offer.

Children love all kinds of games and play, from playing cards to video games. Industry leaders like RP4K harness this fascination by using it to frame coding courses. By orienting coding classes around creating video games, children are motivated to learn the skills required.

The goal is to get them to absorb new skills without realizing they’re learning because it’s so much fun!

There are coding programs that teach basic drag-and-drop languages like Scratch, which aren’t really coding languages you’ll find in the field. It’s much better to learn coding languages used to build the programs and video games millions of people use every day.

Here’s a list of some of the coding languages suitable for young children and teenagers to learn:

Scratch may give a vague sense of what coding is like, but it won’t be helpful later in school or the workforce. Java is the basis for best-selling video games like Minecraft and popular apps like Netflix. Introducing children to coding concepts is one thing, but mastering the languages used to build what people actually want is quite another.

How can children learn when their teacher needs to divide their attention between a large group of students? As everyone knows, the best schools offer small classrooms, and this principle doesn’t change when the classes are online.

Ideally, a child’s coding course should have a maximum of four students per teacher, so sessions are organized and orderly. Classroom management issues won’t arise in small groups, and the teacher can easily answer every student’s questions.

Because the best coding programs frame the sessions using video games, it’s essential to have teachers who played games growing up when they were kids. Such first-hand experience proves to be an intangible that kids can sense.

Look for a program with vetted instructors from Computer Engineering or Computer Science programs — there’s no substitute for knowing the material and having experience coding. But having young teachers who remember the pure bliss of childhood gaming is a differentiator. Kids are better off learning from a teacher who can relate to them, who doesn’t have to fake enthusiasm for video games because they’re bursting with it.

Online coding lessons give children the tools to build the platforms of tomorrow. The tech sector is exciting because it develops so quickly, so it’s hard to predict what it will look like in one or two years, never mind one or two decades from now. Make sure that when your child learns to code, they have a lot of fun doing so.

Review Kids Can Have Fun Learning how to Code Online from Home. Cancel reply

Asian VS U.S. Stock Market - Where To Invest?

Here is what you should know about Adobe Developer App Builder 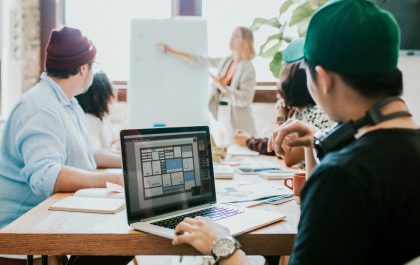