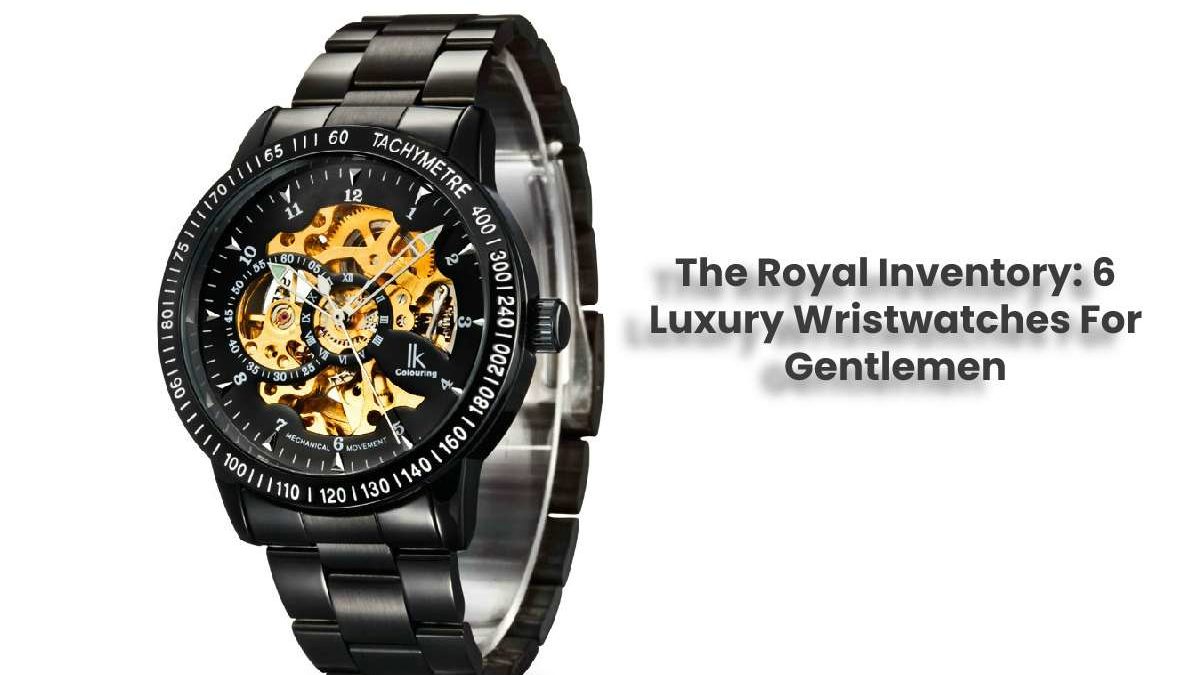 There is something about a well-thought and sophisticated outfit being sprinkled with a touch of class by a luxury watch that gets second glances every time. A proper gentleman would have no problems going about his day without any accessories, but having that extra hint of gold, silver, ceramic, or leather in one’s attire helps achieve that timeless look.

Most established gentlemen find themselves spending more on their watches than anything else in their outfit, and that is with good reason as a watch can make a statement better than a pair of shoes can. The wristwatch is undoubtedly an essential part of what makes a gentleman’s everyday carry genuinely complete.

An obvious starting choice for this list is the Cartier Tank watch and is known for being in style even though its design is over 100 years old. The Tank is a classic design from Cartier that can fit any budding gentleman’s taste in the market for a luxury watch. The Cartier Tank lineup has unisex designs and will be trendy for any type style that the customer chooses.

These luxury watches can come in mechanical, or quartz configurations with a diameter of 34mm with an in-house made caliber movement. The Tank watch is the pinnacle of the French watchmaking lineage, and there is no doubt that it will entice anyone with limited and unlimited budgets.

The Cartier Tank is one of the more regal timepieces on this list. It was originally meant for nobility to wear and kept that french class intact even while frolicking with tradition that still manages to stay modern. The Cartier Tank collection has a watch for every type of occasion, be it formal or casual everyday wear.

The Speedmaster from Omega is a famous luxury watch that everyone knows about. If you own one, then you’ve probably brought it to the oxygen-deprived mountains or the warm and shallow areas of the sea as it can resist up to 330 feet underwater. It has a sturdy rubber strap with a steel body and a sapphire glass panel covering the chronographs and the main body.

The Speedmaster design also seems to have been inspired by a famous car brand because of its sporty looks and brightly colored font. However, if you look closer, the watch resembles the historic class of a speedster combined with the flare of a modern supercar.

The Speedmaster features a co-axial caliber 3330 movement that also uses silicone springs to preserve the timepiece’s accuracy and longevity. Whatever use you may have for this watch, it can certainly turn heads even from the most amateur watch enthusiasts.

The third one, and arguably one of the most iconic, is the Fifty Fathoms collection from Blancpain. This specific wristwatch was arguably the first modern dive watch as its early prototypes debuted a year earlier than the famous Rolex Submariner. The Fifty Fathoms is just a little over half a decade since its first iteration and has come far from its early and simplistic designs.

A Fifty Fathoms watch different elements are its readability and practicality towards diving with differently shaped luminous markings. At 45mm in diameter and 13.4mm in thickness, it sits right around the middle when ranked in size compared to other luxury watches. Its movement’s heart is Blancpain’s signature in-house automatic Calibre 1315 with a power reserve of 120 hours or five days.

Mr. Jacques Hélleu, the J12’s supposed designer, decided in the early 1990s that he wanted sports to show in his watch, and the J12 debuted after seven years of development. (He named the timepiece for the 1930s 12-meter J-class sailing yachts, which enjoyed a revival.)

The J12 is a tad bit on the smaller side, sitting at 38mm in diameter, but to some, that may be a plus as its consumer market leans toward the feminine attraction. The movement is an automatic Kenissi or Chanel Calibre 12.1 with a power reserve of 70 hours and a diving range of 200 meters.

The Submariner introduced in 1953 and, up to this day, serves as the standard for modern diving watches. Arguably, the most iconic watch in the brand’s long history of watchmaking, the Submariner sitting comfortably at a lovely 40mm, will fit most wrists, and you can pat yourself on the back for choosing something as timeless as this.

It was originally designed with corrosion-resistant materials and specifically made for diving, but its latest models have since leaned towards the market’s aesthetics side. The Submariner has a waterproof winding triplex crown with an interior ring that makes it a waterproof system on three fronts.

The collection has evolved from various movements since its debut, and the latest models have the signature and in-house built caliber 3135 and 116060. The two current movements also feature Rolex’s proprietary parachrom hairspring.

Patek Philippe is considered as one if not the greatest of watchmakers in history, and the watches available in their catalog are some of the most revolutionary and sought after timepieces. The perpetual calendar chronograph is unquestionably one of the most coveted and collectible luxury watches and the fortune needed to buy one of these.

The perpetual calendar chronograph is a horologist’s dream, and it is proof of what Patek Philippe has accomplished through the years. At 41mm for its latest model, the perpetual calendar is certainly “perpetual” in its design language with a well-proportioned case and curved lugs. Patek’s state-of-the-art, manual-winding, lateral-clutch caliber 29-535 is also one of its features.

Truly a technological breakthrough and a watchmaker’s envy, the perpetual calendar chronograph is a monumental piece of watchmaking history. No one will doubt your taste and judgment when you sport one of these watches on your wrist.

Whichever selection you choose on this list, you can’t go wrong with a luxury watch strapped to any of your two commonly-used extremities. Indeed, a gentleman can make a statement without saying anything, and wearing one of these watches is the start of that conversation.

Also Read : Smartwatch write for us

How to Recover Data from Emptied Trash on Mac

Nomos Glashutte Guide: The Striking Mechanical Watches Of All Time 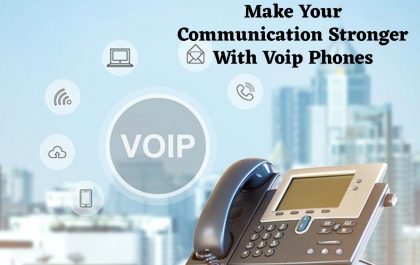 Voice over internet protocol is the new phone system that every business is installing in their company. It is not… 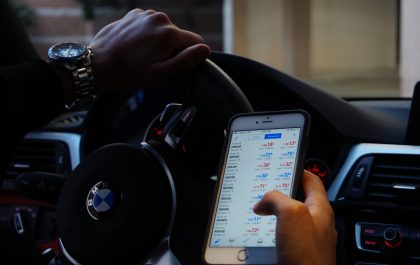 Vehicle Costs – Technology has helped us manage finances for several years, and there are many ways that it has…