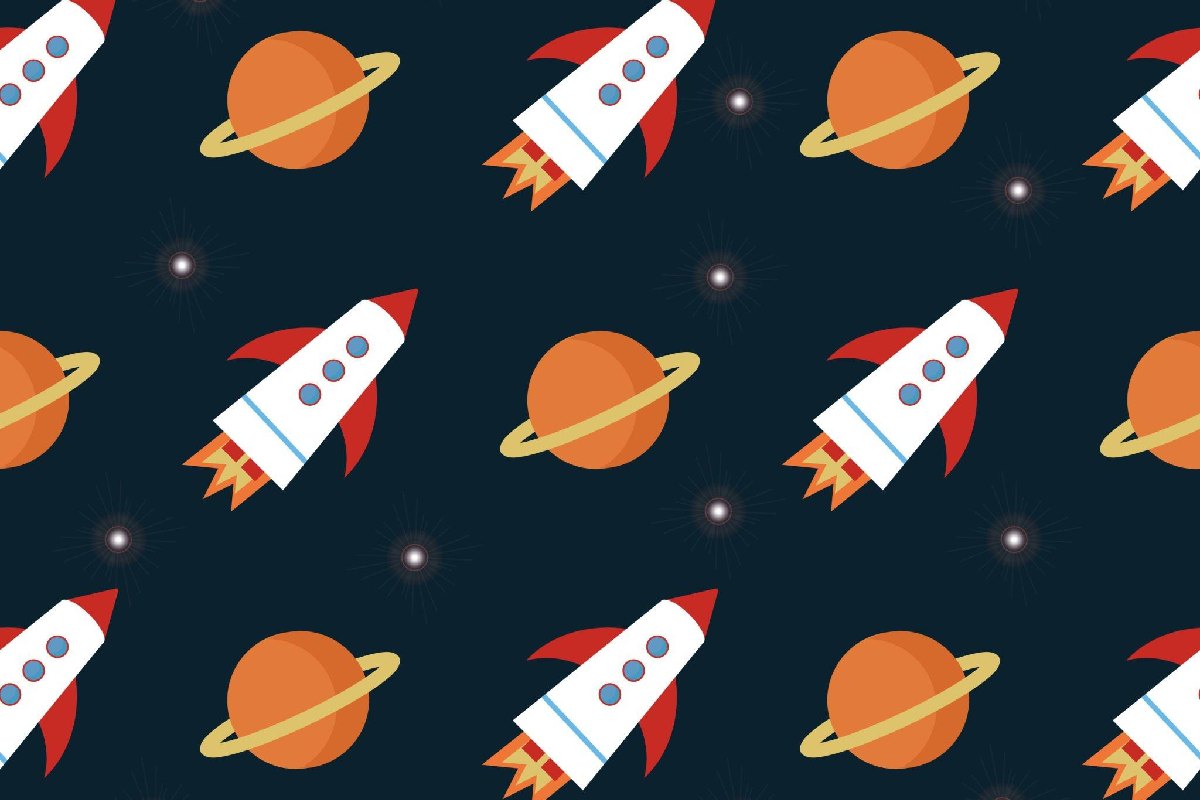 Rocket League – With millions of copies sold since its release, Rocket League is an extremely popular video game that has the potential to be even more entertaining than traditional football games such as FIFA. These virtual sports are currently thriving, and their tournaments award millions of dollars in cash and prizes to the winners each year. For those who want to wager on the game, rivalry encompasses every major event that takes place throughout the year. The following guide will walk you through the process of selecting the best camera settings for your Rocket League game.

When it comes to ROCKET LEAGUE, it is impossible to overstate the importance of selecting the best camera settings for the situation.

Rocket League is a sport that is similar to football, but with cars rather than football players. As a result, your perspective on the arena and everything that takes place within it can shift dramatically throughout the course of the game as you progress through the levels. It is likely that every scene will be shot from a different point of view, and this constant movement will either enhance or detract from your overall enjoyment of the game. To achieve success in Rocket League, it is essential to use the best camera settings that are available.

In order to get things started, here are the Rocket League settings that we’ll be putting to the test:

These are critical settings because they are used on a consistent basis throughout the game, which makes them difficult to overlook. And once you understand what they do, you’ll be able to comprehend why they do it.

When it comes to ROCKET LEAGUE, how do you determine the best camera settings to utilize?

You’ll need to experiment with the game’s settings in order to keep track of the ball, the cars of your opponents, and your own. For those of you who participate in Rocket League on a regular basis, you’ve most likely already done so and developed your own, unique system for keeping track of the ball, your opponent’s vehicles, and your own. It’s possible that you won’t know where to begin, especially if you’re a new player to the game. This page contains all of the Rocket League configuration options that you’ll need to get your game up and running.

Due to the fact that it allows you to control how much of the stadium you are able to see at any given time, this feature is extremely useful.
When it comes to competitive gaming, having access to information is critical. It is the amount of information that you have at your disposal in the seconds before making a significant decision or taking action that has the greatest impact on the quality of your decisions. Several popular video games, such as League of Legends and Dota 2, include a minimap, which the vast majority of players check every few seconds in order to stay on top of what’s happening.

This is a nice touch in Rocket League, as it allows you to see the arena where the action is taking place while you’re playing. You’ll need to adjust your camera’s Field of View settings if you want to see more of the scene. The majority of Rocket League players prefer the maximum value of 110 degrees, which is the highest possible value. Given the circumstances, the fact that the car models are large enough to be seen clearly even from a distance makes perfect sense. You should take advantage of any opportunities that present themselves for you to gain more knowledge as soon as they become available to you. This is especially true if there is no genuine trade-off.

These are the best Rocket League camera settings for long-range observation in the game.

As you play Rocket League, you can adjust the camera distance setting to fine-tune the exact distance between you and your car. As a result, a higher value indicates that you will be able to see your vehicle from a further distance. A similar situation can be observed in the way in which the vast majority of Rocket League players appear to be convinced that one value is always superior to the others. And the number 270 is used in this instance. Even though the distance can be adjusted in either direction, the number 270 appears to be the magic number that will give you access to all of the information you require while also not interfering with your ability to see and control your vehicle with pinpoint accuracy on the racetrack. Therefore, it is most likely the best option for you.

There is one exception to this rule: when playing with family members, for whom having a good time is the most important aspect of the experience. The close-up viewing of automobile models by some people is more enjoyable than the distance viewing by others, and they are less concerned with maximizing their competitive advantages. Depending on the situation, Rocket League items PS5 may be necessary to lower the Distance setting on your Rocket League camera to a lower value, such as 200.

Rocket League has camera settings that can be adjusted for height.

When you use the Height Camera Setting, you can specify how far above your car model the camera should be placed in relation to the ground. When it comes to getting this number exactly right, it is less important than getting the first two settings exactly right. The use of a particularly poor value, on the other hand, can significantly reduce your chances of winning difficult matches against opponents of comparable ability.

Among the best Rocket League players, there is a general consensus that 110 is the optimal camera height in the game, but there is a significant number of them who prefer other values such as 100 and 130, or even 80. Trying out different values between 95 and 125 and observing which one feels the most natural in your situation is the most effective course of action.

Changing the camera angle in the Rocket League camera settings

Despite the fact that the Angle settings in Rocket League have a wide range of values, the differences between them aren’t particularly noticeable in practice. Most professionals appear to agree that a value of -3.00 or -4.00 is the best bet, but some professionals prefer a value of -5.00 as their best bet. Make no apprehensions about trying it because the effects are so small that you won’t even notice them unless you go to extremes and compare the results of your experiments with those of the experts. To begin, it is best to start with a camera angle of -3.00 and then experiment with the minimum and maximum values to see how the results differ. You’ll almost certainly return to -3.00 or -4.00 and then experiment with the other Rocket League settings until you find something that works for you.

When playing Rocket League, the camera’s stiffness can be adjusted.

The best Camera Settings for Stiffness in Rocket League can be found in a number of different locations throughout the game. Some professionals place bets as low as 0.30, while others place bets as high as 1.00 per hand. The optimal value appears to be 0.45, according to the data.

As you accelerate, you can adjust the camera stiffness, which allows you to instruct the camera to follow your vehicle more closely or more loosely as you go. It is recommended that you use values less than 0.50 for this Rocket League camera setting because they will give you a better view of the stadium. When playing Rocket League, keep in mind that your speed will increase significantly, so be prepared for that. And each time you do so, the Stiffness value you’ve set in your camera’s settings will determine how much information you can extract from the image you’ve taken.

The camera settings in Rocket League are responsible for controlling the swivel speed.

It is recommended that you set the camera swivel speed in Rocket League to the fastest setting possible in order to achieve the best results. In this way, your camera will be able to move more quickly around your car. Set the value to 5, 6, or 7, and work your way up to the extremes, just to get a better sense of what this setting is capable of accomplishing.

The camera settings in Rocket League are responsible for controlling the speed of transitions.

During the transition from player camera mode to ball camera mode, the Transition Speed camera setting in Rocket League determines how quickly the camera moves. As a basketball player, you’ll frequently transition from not having a ball to having one, and being able to do so more quickly may give you an advantage. The most appropriate number is therefore between 1.20 and 1.50, which falls between the two extremes. Because they are accustomed to playing at such a fast pace, professional Rocket League players tend to prefer the lower end of that interval. If you’re a newer player, you might want to think about starting with a slightly higher starting value than usual. Avoid going over 1.50, on the contrary.

Review A Guide From Rivalry On The Most Effective Camera Settings For The Rocket League. Cancel reply

How To Eliminate Hacker Entry Points In Your Company’s Infrastructure

Are Losing Streaks Normal with the RNG?
How to boost your career path through fashion designing?
Most Popular Online Casinos Reviewed
46 Inches In CM – How to Convert 46 Inches In CM
Copyright © 2022 All Rights Reserved by Technology Times Now
Facebook Twitter Instagram Linkedin