A Brief Guide To Gambling With Binance

Home > CBD > Most Common Stereotypes when it comes to CBD Gummies 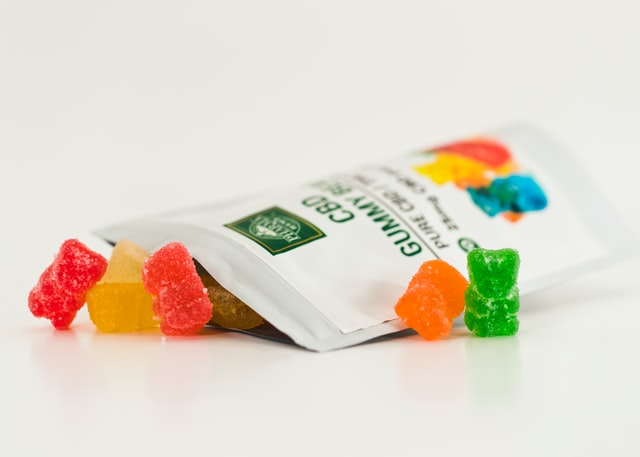 CBD Gummies –  If you bathe in CBD daily, you’ll have ageless skin forever. Okay, that one is made up, but don’t be astonished to come across such statements. So many fallacies befall cannabis, but few facts about it are known to the consumers, let alone society.

Many consumers believe that cannabinoids are similar to marijuana. Therefore, when people buy CBD gummies for sleep, anxiety, or any other medication, they relate it to something with a psychoactive effect.

What are CBD gummies?

You must have heard about the popular CBD gummies. These are candies filled with CBD oil. Why add cannabinoids to candies anyway? CBD naturally has an earthy and unpalatable taste that some users don’t like. It can also lead to irritation of the throat. As a result, using candies with a sweet taste to mask the CBD’s bland taste makes it easier for consumers to use.

Why Do Cannabinoids Have a Bad Rap?

Ever wondered why cannabis was illegal for so many years? Talking about it, especially in public places, wasn’t common and would result in societal prejudice and negative views on weed.

Cannabis has been associated with criminal activities in the past. This is because most people subject criminals to being influenced by weed in their criminality.

It has also been said that CBD causes mental retardation. However, these have only been pure speculations without consideration of any scientific evidence. The culture still exists in many countries, but the legislation around cannabis is loosening by the day. Prejudice against cannabis is declining since scientific evidence continues to prove its benefits.

Common misconceptions about cannabis are that all its products cause a euphoric feeling due to its close relationship with marijuana. However, that’s not true. CBD gummies lack or have low quantities of the psychoactive element THC, so they won’t get you high.

CBD is derived from hemp plants with less than 0.3% of THC, the active compound in weed that causes psychedelic feelings among users.

Physical dependence is the obsessive desire to find and use a drug without control, even with negative impacts. CBD has shown no evidence of causing such a hazardous effect on the body.

In addition, studies show that CBD rewires brain circuits in a bid to reduce addiction to certain drugs. Hence it may help overcome physical dependence on other medications.

As mentioned earlier, THC is the psychoactive component of cannabis. It produces a high feeling in its consumers and causes hallucinations, paranoia, impairment of cognitive function, and many other symptoms.

CBD can, however, be used to counteract THC’s effects. It does this by direct competition with THC for the receptors in the brain since they both act on similar receptors. As a result, the impact of THC is much milder in the presence of CBD.

3.   CBD Gummies Have No Health Benefits

Many people believe that CBD has no beneficial effects on the body. But scientists have proven without a doubt that CBD has vast health benefits. This has led to the fast progression of its medicinal use in the treatment of many ailments, including:

CBD binds to receptors in the synapse of nerves transmitting pain, resulting in the inhibition of the release of neurotransmitters, hence blocking pain transmission. Essentially, cannabinoids inhibit the progression and interpretation of pain by the brain.

Scientists have shown a reduction in blood pressure of patients with hypertension after the use of Sunday Scaries CBD gummies. Cannabinoids prevent the formation of plaques from free circulating cholesterol, preventing the narrowing of the blood vessels.

CBD has shown great potential in alleviating inflammation in the body by reducing the accumulation of white blood cells that mediate inflammation at the point of injury.

CBD aids in converting white fat to brown fat hence used to yield energy for the body instead of its storage. It also increases metabolism hence the fast breakdown of fat and calories to generate power.

Insomnia and anxiety are a hallmark of depression. Lack of sleep, anxiety and depression are curable by the use of CBD. It does this through its capability to regulate serotonin levels in the body and its L theanine amino acid, resulting in the promotion of relaxation. 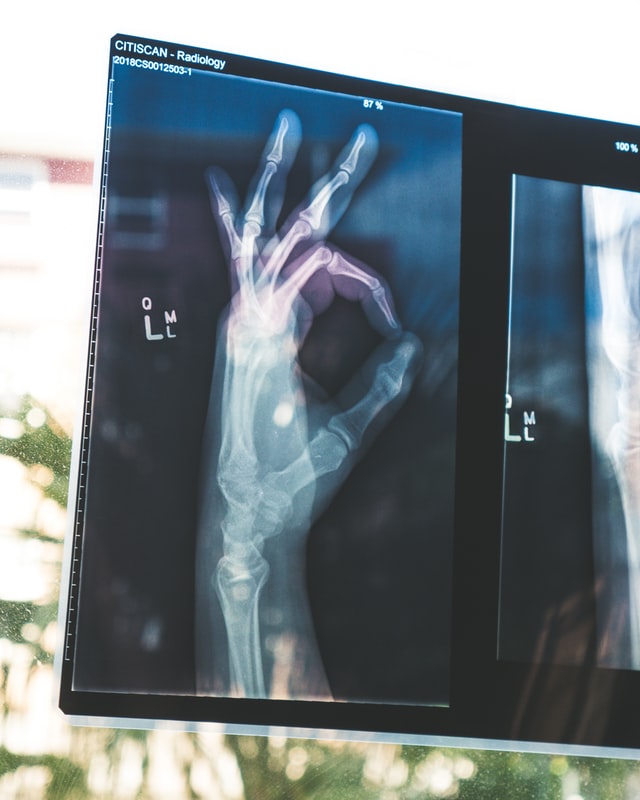 4.   There Are No Legitimate Vendors

Laws now allow the use of both recreational and medicinal weed. However, restrictions on the area of use apply. Buyers are advised to look for certifications and licenses on every storefront or website before purchasing weed. This ensures the quality and high standard of weed is available to the consumer without the risk of contamination.

CBD brands refrain from making visual references to marijuana to distance themselves from the misconceptions of marijuana. Consumer and society education is paramount to the eradication of commonly believed misconceptions associated with CBD gummies.

Review Most Common Stereotypes when it comes to CBD Gummies. Cancel reply

Going Contactless with Digital Signatures: Is your Business Ready? 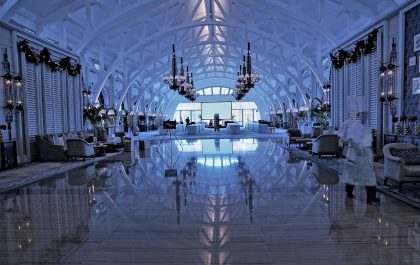 Office Hoteling System – There is a high demand for mobile employees and those that can telecommute. As a result,… 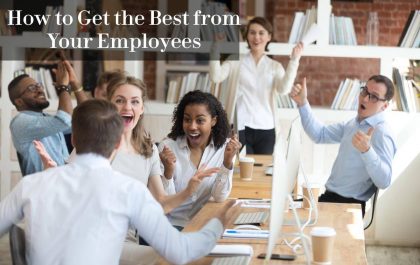 As a business owner or manager, one of your biggest responsibilities is to ensure that you are getting the best…

A Brief Guide To Gambling With Binance