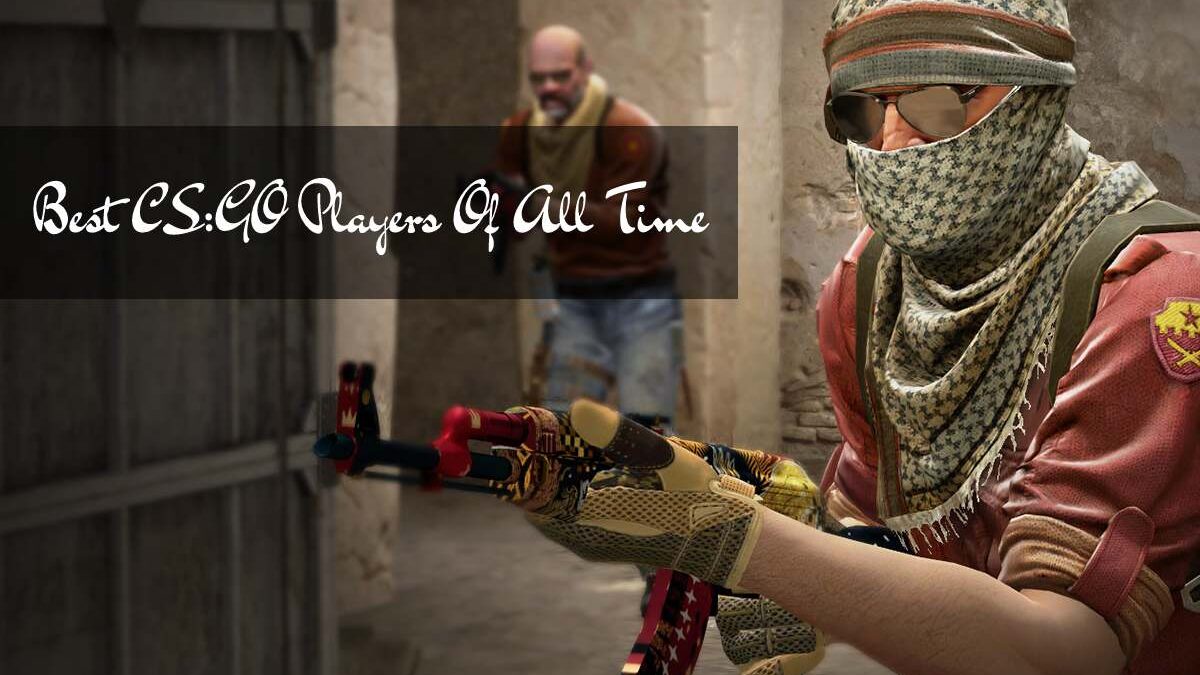 Best CS:GO Players Of All Time

CSGO – Counter-Strike has produced a large number of incredible over years and each player is famous for their gameplay style. The practice of professional CSGO players pays off when they reach the top tier of competitive play. Players can show their hidden in a lot of ways such as by pulling off insane shots or by creating strategies to defeat the enemy.

Prediction of the outcome of a CSGO match is difficult but those who bet on these matches want to know this information to bet on the right team. Mostly a team will deliver winning results while on the other hand in some cases it just takes only one player to ruin all your betting plans. There are more than 13000 professional CSGO players all around the globe and choosing your favorite player from this list is not an easy job. Besides that, if you want to upgrade your CS inventory, then we recommend you to buy CSGO skins from game marketplaces like Eldorado.gg.

This list shows the 5 best CSGO players based on various factors like history, skills, wins, and accomplishments in major Esports competition throughout their carrier.

Coldzera is undoubtedly the best player of CSGO and he proved to the whole world that his hype is true. He joined Luminosity and started defeat anyone who came in his way and won two major international competitions back to back. The record number of MVPs in tournaments is also won by the Brazilian Esports legend.

GeT_RiGhT successfully etched his name history of CSGO by playing for some of the best top-tier teams of all time. After switching from CS 1.6 to CSGO, he made a streak of staying unbeaten in 87 tournament matches setting a new world record that is yet to be broken. He was the number 1 player in HLTV top 20 rankings for 2 consecutive years.

Olof is a rifler from Sweden who made it to this list all thanks to his game-sense and unmatched aiming skills with a rifle. He played matches in all the roles and become the strongest player of the 2018 tournament season. Swedish Esports legend is making it to the top 20 ranking list of HLTV since 2015 and made half a million dollars in a short time.

Reedtz is one of the most prolific players of CSGO who is the teammate of Xyp9x and Dupreeh making it the strongest trio of all time. He won his first Valve Major E-league title in 2017 and it was just the start of his glorious carrier. He is also the richest Esports player and secured million-dollar prize money of various titles.

This player can carry his team to win a match no matter what the conditions are or how strong the opposite team is. Oleksandr is currently playing for Na’Vi and they are currently all set to win their first major international Esports title at London.

Which is the Best Emulator for A3 Still Alive on PC

Review of the bitcoin betting site – 1xbit: bonuses and prizes