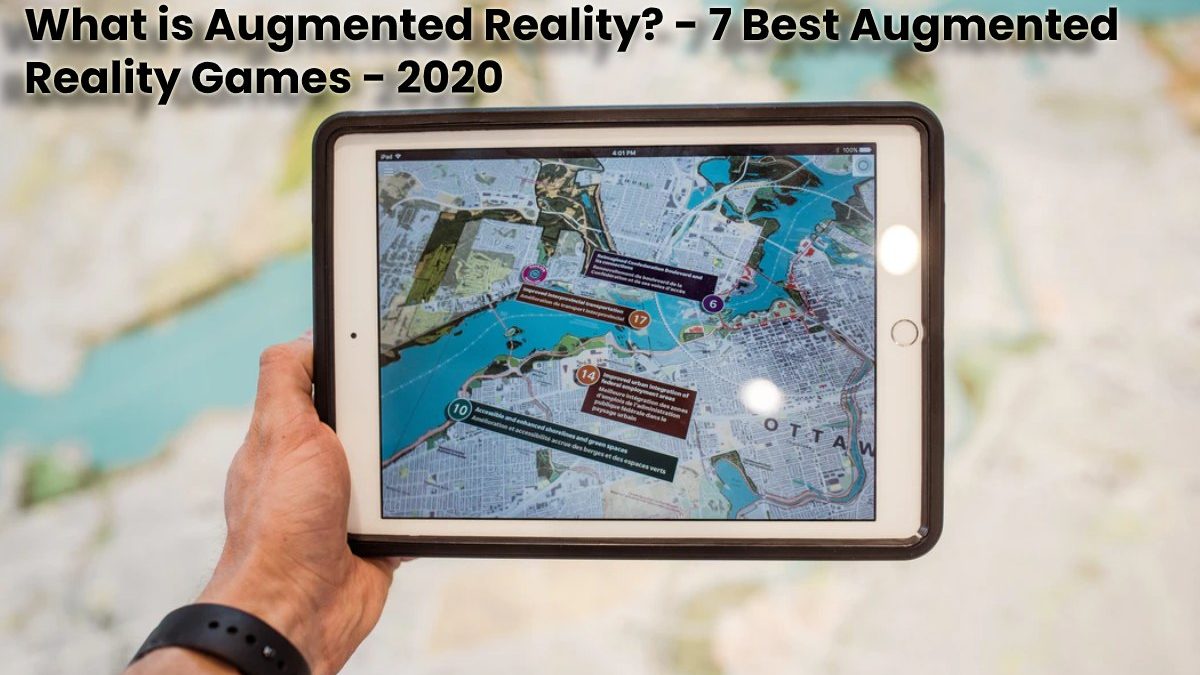 An Augmented reality is a technology that has been around for a while. Although it has only recently begun to expand among mobile phone users, thanks to applications such as Pokemon GO and other augmented reality games. The future of this sensational way of playing Video games can not be other than wonderful. 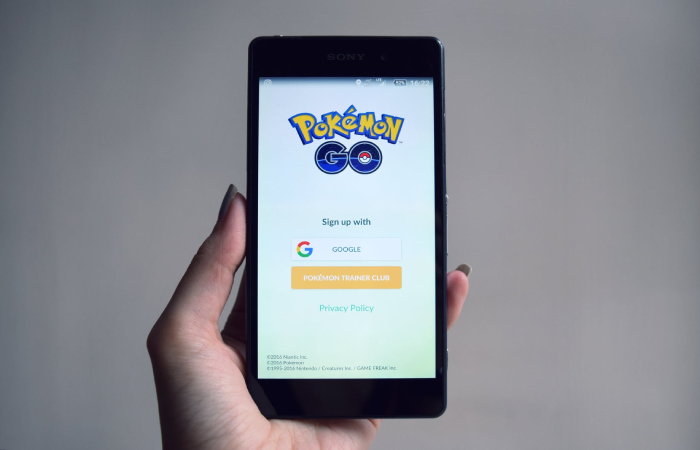 What is Augmented Reality?

Augmented reality, also known as “RA,” basically augmented reality is a technology that mixes elements of real life that we see with our eyes with data from sensors located in various devices that can be helmets, glasses, or a simple, smartphone.

Through this method, an environment can achieve where the elements we see are mix with data. Which can offer us a much more complete panorama of what we are seeing. Since, for example, when observing a building, the augmented reality system. It may be showing us data such as height, number of floors, and the exact location, in addition to its history.

All these data that [augmented reality] can provide us make it ideal for joining it to the dynamics of a game, achieving impressive results, such as those that we can see in Pokémon GO, the best known of augmented reality games.

We mentioned above in this article that there are dozens of games and applications of augmented reality ready to use on our cell phone, provided that it has a gyroscope. However, these games do not always offer high-quality standards. As there may be developers who take advantage of the profitability and exposure of augmented reality technology, creating low-quality products.

Of course, these types of RA applications are not the only ones, since there are developers who take things seriously and create excellent virtual reality games and apps with high levels of quality.

From this point, we will know the best-augmented reality games that we can find in the app stores.

Basically, the objective of this augmented reality game is to try to shoot down as many alien spaceships, with which we will achieve ever-higher scores. For this, he uses the cell phone camera. The game is delightful and not boring.

It has multiplayer support and is available for both Android and iOS.

Basically, the objective of Droid Shooting is to eliminate the most significant number of androids in a certain time, using radar and the camera of our cell phone.

This fantastic virtual reality game mixes the concepts of strategic warfare with the theme of alien invasions, the objective, of course, being to defend Earth from this danger.

In order to create the level scenarios and locate ourselves on the map. In order to defend our neighborhood, the game uses the GPS sensor and the camera of our cell phone. Without a doubt, interesting and fun. This RA game is available for Android and iOS.

This is one of the oldest augmented reality games and which was also developed by the group of engineers responsible for the highly successful Pokémon GO. Today it is one of the most popular RA games and also one of the most attractive. The major objective of the game is for different groups or groups to claim ownership of places of interest, such as historic buildings, squares, monuments, and others.

Ingress at the time was highly controversial since, according to accounts, members of the different teams used to set up real traps so that their opponents could not claim ownership of a certain point of interest. This [augmented reality] game is available for Android and iOS.

Perhaps the simplest augmented reality game we mentioned in this article. However, it is also one of the majority fun and easy to use. The game basically uses the GPS of the cell phone to position ghosts near our location. And then to eliminate them, use the camera.

One of the most interesting features of SpecTrek is that it gives us very accurate statistics of our movements. Which can be very useful if we are passionate about hiking.

Also Read: What is Dead Wi-Fi Zones and How to Avoid it?

What is Smart Sensors?, and its Types - Technology Timesnow