Why Flutter Holds the Future of Android App Development 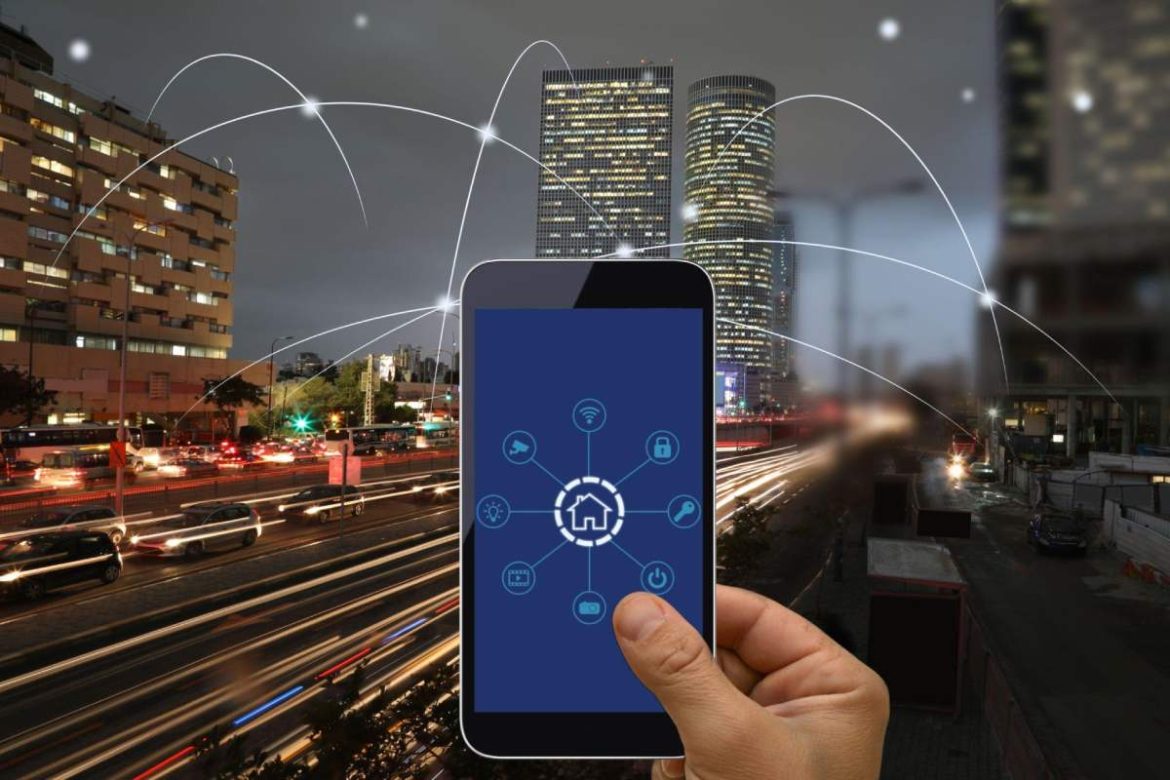 Android App Development  – Since its launch in 2017, Flutter has redefined the way start-ups, small businesses, individual developers, and professional development teams build apps for mobile, desktop, and the web.

This Google product is best described as a feature-rich, dynamic, and open-source UI software development kit. As a frontend framework, Flutter is ideal for building applications for Android, iOS, macOS, Linux, and Windows. And the best part is that all these apps can be built from a single codebase!

The framework offers a bounty of sophisticated features along with excellent user experience and flawless app performance. In 2021, it was voted the most popular cross-platform framework by developers around the world. The survey showed that 42% of developers use Flutter. 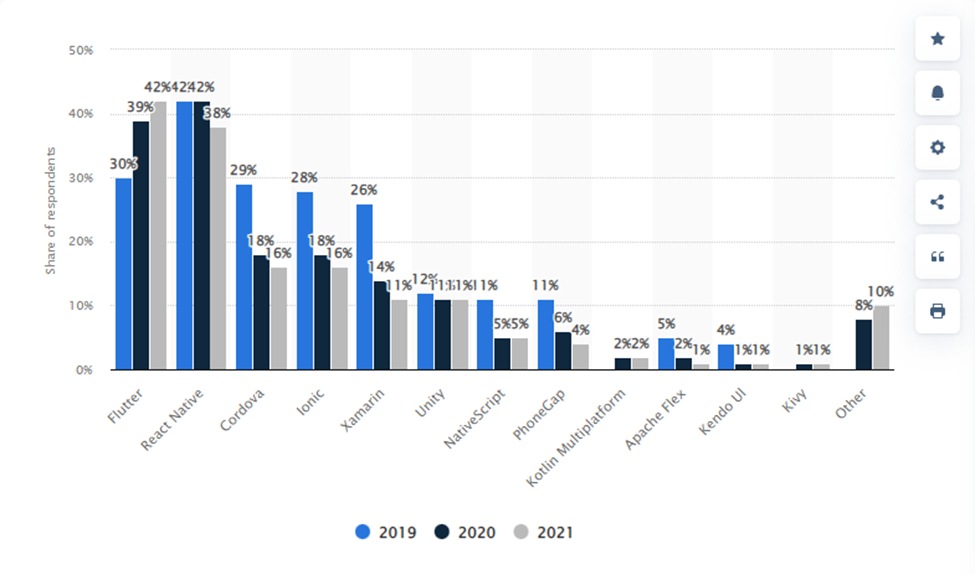 Because of this and many other reasons, Flutter is deemed the future of Android app development. So, if you are planning to hire Android developer, make sure to test their knowledge of Flutter as well.

The Impact of Flutter on the Future of Android App Development

As a development framework, Flutter is the first of its kind. It comes with a complete environment and a robust ecosystem that offers everything from design-specific attributes to futuristic and performance-savvy features for any app development project.

Furthermore, Flutter can enhance the features and capabilities of Android and iOS within an existing app. That makes it the best framework for making existing Android apps better. All of this has led to the meteoric rise of Flutter and solidified its place in the app development industry. 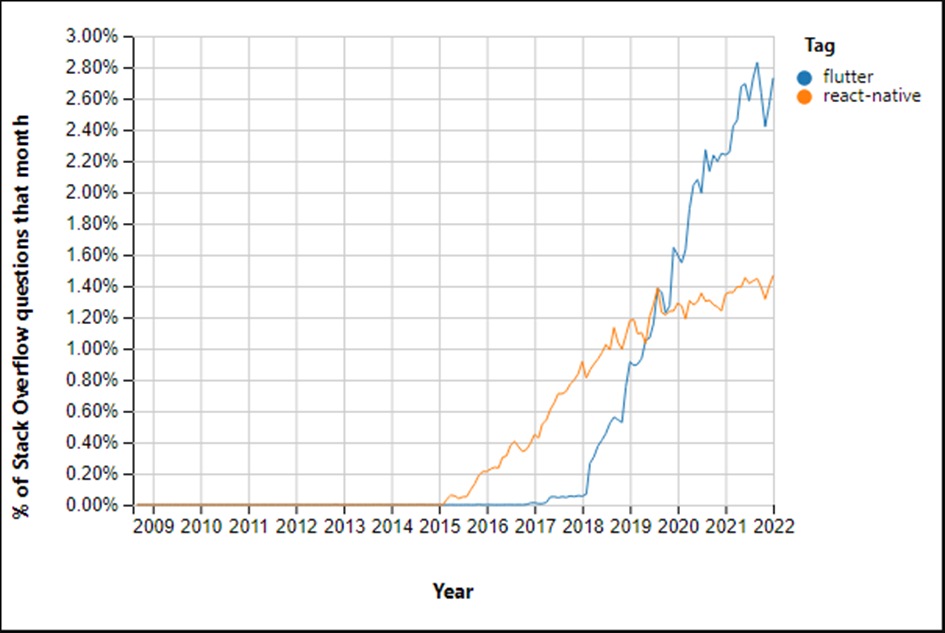 Flutter Holds the Future of Android App Development – Here’s why?

It has only been a few years since Flutter’s launch, but the speed at which the platform is being updated has already put it several steps ahead of many of its competitors.

Over the last few years, Flutter has become one of the best cross-platform frameworks, surpassing React Native and claiming the number-one spot.

So, what makes Flutter so popular and why is it considered the future of Android app development? Let’s explore a few of the most compelling reasons.

Anyone who plans to build a mobile app knows the importance of having both iOS and Android versions of their product. As of 2021, Android has the strongest hold on the mobile app market with a 72% market share. With around 27% market share, iOS holds second place.

Building a single native application means ignoring a large part of the market and limiting the success of the application. On the other hand, building separate native apps is costly and time-consuming.

Most importantly, Flutter’s expertise in cross-platform app development goes far beyond mere code portability. Unlike other frameworks such as Xamarin and React Native, Flutter helps you build platform-agnostic user interfaces. It is possible due to its Skia rendering engine, which does not require platform-specific UI components.

It Has an Innovative Layered Structure:

Flutter has a layered system that makes up the framework, the engine, and the platform-specific embedders. Flutter apps are built with Google’s Dart programming language. The Flutter Engine is written mainly in C and C++, and the Skia library is at the core of the framework’s graphics capabilities. 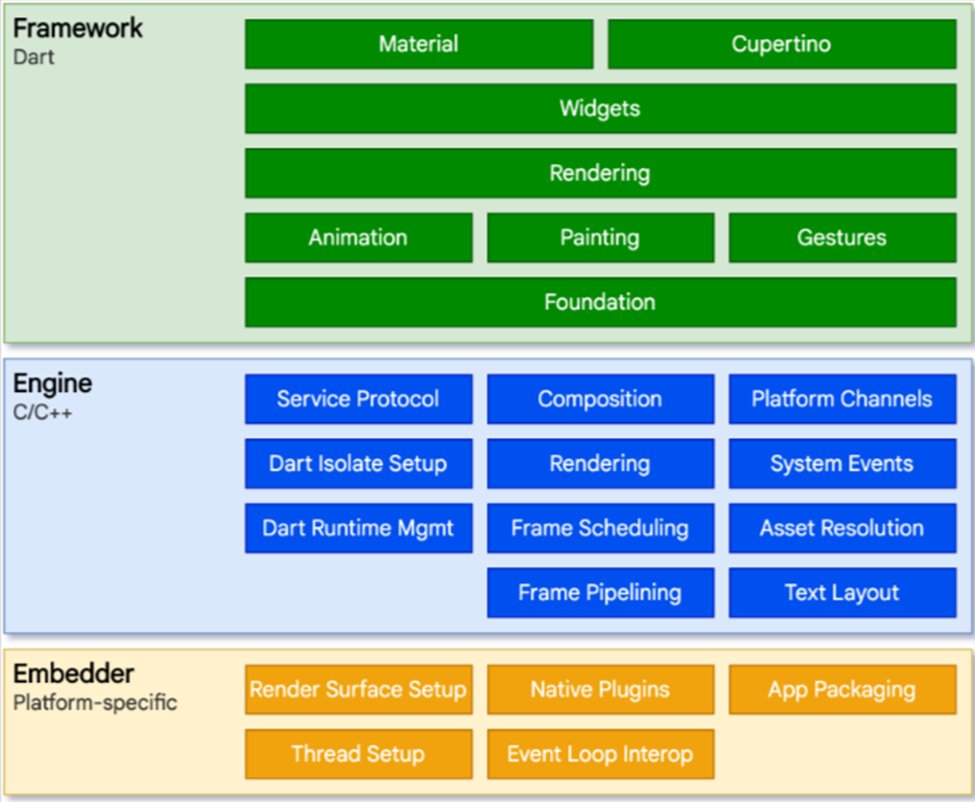 Dart lays the foundation for several performance advantages that Flutter offers. It supports both JIT (just-in-time) and AOT (ahead-of-time) compilation.

It is Easy to Learn and Use:

One of the biggest advantages of Flutter is that it is easy to pick up. You don’t need to have extensive development experience to be able to use this framework.

Developers with decent knowledge of common programming languages such as Java, C#, Python, or other object-oriented languages should have no problem adding Dart and Flutter to their skill set.

Furthermore, Flutter’s extensive widget library makes it easy for inexperienced developers to build apps without having to write complex code.

Flutter’s growing popularity has led to the creation of a thriving community that is always ready to provide resources and assistance to those in need. New developers can find help and information through forums, blogs, video tutorials, and other resources.

Flutter is highly scalable as it allows developers to increase the user base or add features to an app without breaking it.

Firebase minimizes and optimizes the number of updates required for syncing. That means adding functionalities or users does not affect performance negatively.

It Helps You Build Apps with Excellent UX:

To be truly successful, a mobile app needs to be attractive, well-designed and packed with useful features and functionalities. A stunning user interface and satisfying user experience are at the heart of the most popular mobile apps.

These are the most common reasons for Flutter’s meteoric rise to popularity, and they also show why this frontend framework holds the future of Android app development and cross-platform app development.

While Flutter is lauded as the best cross-platform app development framework, its functionalities are better suited for Android development than iOS.

There have been reports of iOS features lagging every time Flutter releases updates or fixes. After all, both Flutter and Android share the same parent (Google), and Android has the largest share of the current mobile app market.

The current scenario tells us that Flutter’s popularity is here to stay, and its role in Android app development is getting stronger by the day. Anyone wishing to get into Android or cross-platform app development should try Flutter.

4 Ways to Reduce the Stress of Being a Business Owner
Tech and Stability: How Shared Immersive Technology could be the answer to Greener Gaming
A Step By Step Guide To Installing A Surround Sound System
How to Check Her Background before Getting Married
Copyright © 2022 All Rights Reserved by Technology Times Now
Facebook Twitter Instagram Linkedin