Home > Latest Technology > What is an API Gateway and Why is it Important? 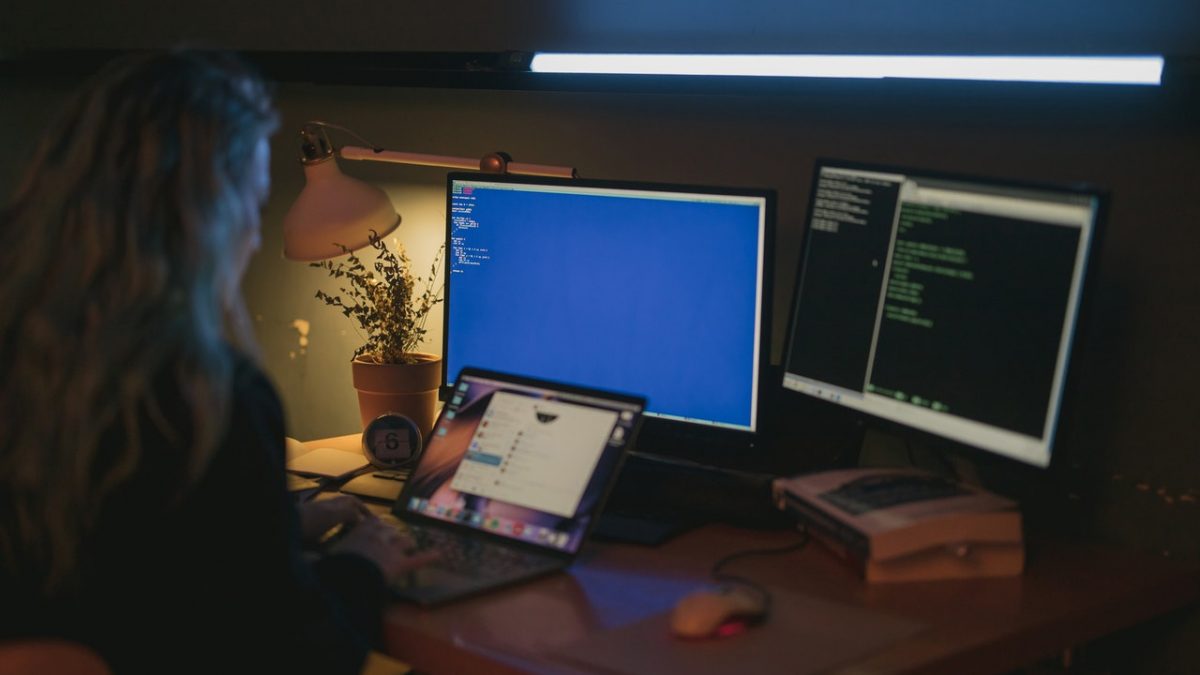 An API (Applications Programming Interface) gateway is a software management tool that is responsible for facilitating the delivery of data and requests in APIs. It sits in front of the APIs and acts as the single point of entry and standardizes the interaction process between applications, services, data, and customers.

In addition, the gateway performs other functions that manage and support the usage of an API, such as analytics, rate limiting, and authentication. This is one of the reasons why the API gateway is very important to the functionality of an API.

How an API Gateway Works

An API is a programming interface that allows different applications to share data and communicate with each other. APIs have infiltrated every technology innovation we are seeing today, making them the driving force for digitization in companies.

For instance, even though Apple released its Swift programming language about five years ago, they have released a new version that integrates easily with APIs and allows developers to build their application interfaces using much less code. This is made possible by APIs. However, APIs need an API gateway to perform all their functions.

The API gateway acts as the focal point and comes with a standardized interface through which APIs can perform their functions. When requests (or API calls) are sent from either external or internal sources, they first go to the API gateway. The gateway then packages these calls and routes them to the right API. After that, the API sends its response back to the gateway, which in turn delivers them to the original source that made the API call.

In addition, the API gateway is also used in architectures based on the microservices framework. In such frameworks, data requests invoke multiple services and applications using disparate APIs. The gateway here works in a similar manner as in the API architecture, providing an entry point for all requests and responses, and making sure that they all end up at the correct target.

Even though the functions of an API gateway might vary depending on how it is ímplemented, it is generally responsible for routing requests and responses as well as rate-limiting, authentication, monitoring, billing, alerting, policing, security, and analytics. Together with API management, they are important in the daily functioning of an API.

Why is an API Gateway Important?

As discussed above, all API requests and responses go through the API gateway which makes sure that they are routed to the right API and client. However, this is not as simple as it might sound. An API gateway is implemented to address a number of concerns, among them;

All these functions make offering API services quite complicated. However, organizations need the API gateway to break the complexity and offer their customers a seamless experience. The gateway separates the backend implementation of APIs from the frontend interface used by clients. This way, the clients will not know or care about what is happening but will need to get all their services without facing difficulties.

One of the most important parts of an API is the API [gateway. It manages API messaging and streamlines all the activities of an API to make sure that the API does what it is supposed to do without any issues. With the API [gateway, businesses are able to control and see all their APIs and their integrations from a central location, instead of doing this for every API individually. Therefore, businesses implementing APIs need to make sure that they have the right API [gateway in place to streamline the activities of their APIs.

Review What is an API Gateway and Why is it Important?. Cancel reply

How To Track Your Child’s Cell Phone Location

What Are the Most Popular Inventory Management Systems?

How to Check Her Background before Getting Married