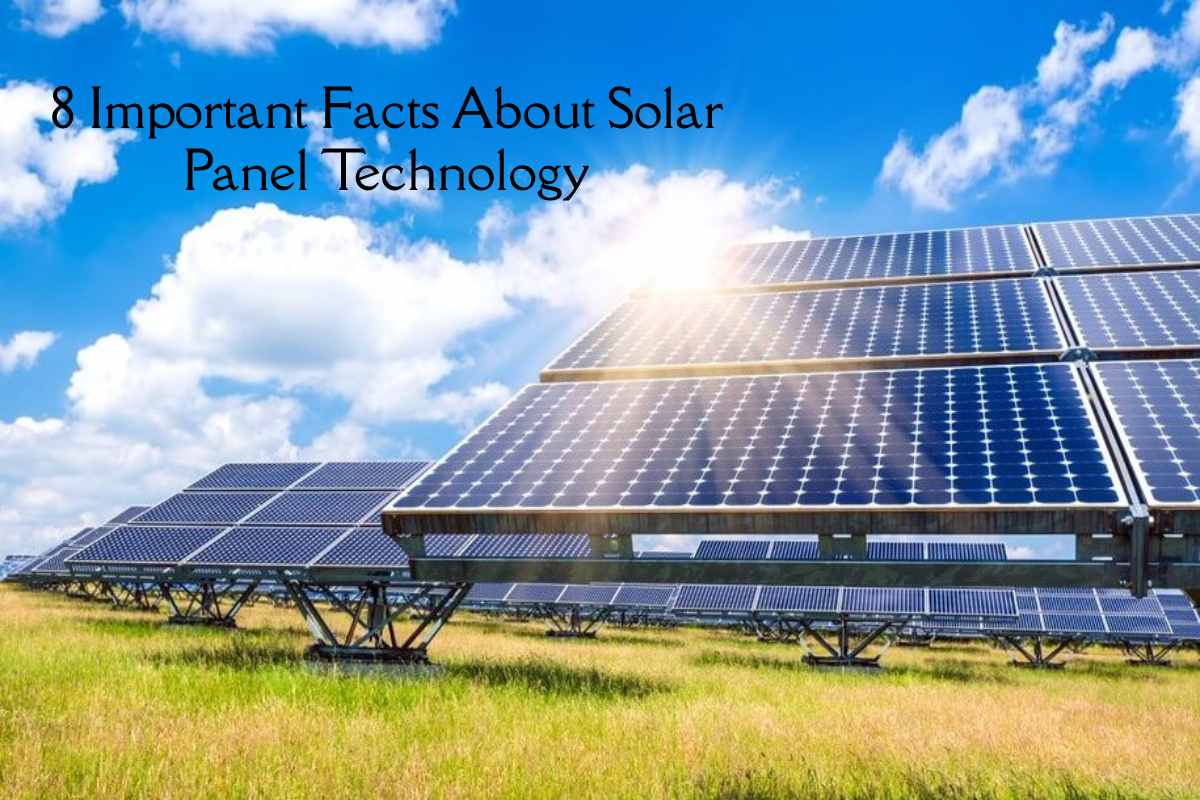 Are you considering solar energy?

Solar energy is strong enough to power aircraft. People doubted Bertrand Piccard when he decided to fly a solar-powered airplane around the world. He departed from Abu Dhabi and returned 16 months later, proving solar energy’s potential.

Even if the sun isn’t directly beaming at your solar panels, it can still capture a different spectrum of sunlight. During cloudy days, solar panels gather hues reflected from the sky. It converts them into power you can use for electricity.

An unnoticed fact about solar panels is you don’t have to own solar panels to use solar power. A shared solar community system enables thousands of people to get solar energy without installing solar panels. Their supply comes from a massive solar farm.

The price of solar panels has decreased by 70% since 2010, driving the solar industry to rise. It means the original $8 and upward cost of the solar system per watt decreased to $3.

You can now afford small to medium-sized solar systems for as low as $12,476. It’s after deducting the federal solar tax credit.

Due to the increasing price of grid electricity and the plummeting price of solar panels, U.S. now caters to over 2 million solar energy systems. It happened three years after the industry reached its millionth installation.

It’s only for a single household system. Imagine how much two million solar systems can offset.

These are some of the most interesting facts about solar panel technology. Use these to convince other people to invest in solar power systems.

It’s sustainable and clean, offering a brighter future for humanity.

Did this guide help? Read our other posts for more valuable information today.

How to Build a Sales Funnel