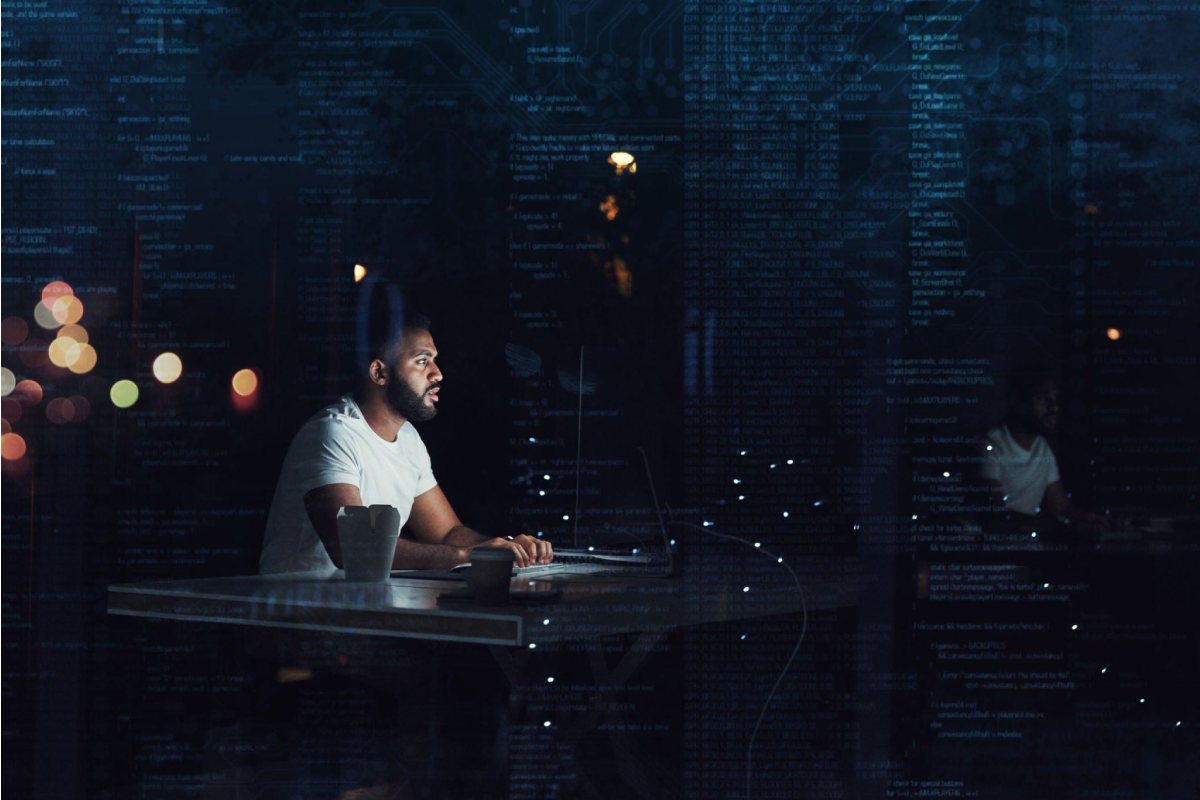 Web scrapping (or gathering data from websites) necessitates a suitable tool, commonly referred to as a web scraper. This tool handles data mining, content retrieval, reformatting, and parsing to prepare a file for analysis and display. How do you develop this incredible instrument?

The Most Powerful Languages for Building Web Scrapers

When you’re picking a language to program a web scraper, you need to base your decision on a few criteria. Think about the language’s intuitiveness, simplicity, maintainability, adaptability, and web scraping efficiency. Its reputation is essential as well. A more widely used language typically receives regular updates. It has the support of a sizable community. You need the help of other users to resolve problems and discover new, more efficient web scraping methods.

The most popular language for web scraping is Python. This object-oriented language has a sizable number of libraries, including machine learning modules.

Python is the best option because it can manage data extraction procedures seamlessly. Python stands out for assigning data types to variables directly. This feature dramatically speeds up and simplifies coding. In addition, the programming language is famous for its “Big Ideas and Little Code” concept. Code tends to be minimal compared to other programming languages. Furthermore, understanding Python code is pretty simple, thanks to its clean, organized structure and English-like syntax.

Another well-liked programming language for web scraping is Ruby. It is popular for its simplicity and straightforward syntax, making it ideal for programmers of all skill levels. Ruby’s implementation of string manipulation is based on the Perl syntax, which makes it simple to use and ideal for analyzing web pages.

The Node.js runtime environment and JavaScript are the best for web harvesting on dynamically generated web pages. This combination can create non-blocking I/O apps that function well with several concurrent events. It is the suggested choice for API, streaming, and socket-based implementation.

However, JavaScript has the disadvantage of being difficult for novice developers to master. Additionally, it lacks Ruby’s and Python’s robustness. The majority of its benefits stem from its partnership with Node.js. For more information, read this post about web scraping in JS.

The way that computers process Node.js is one aspect that stands out. One CPU core controls each Node.js process. As a result, numerous instances of the same script can run without an issue.

One can develop a powerful web scraper using JavaScript and Node.js, supported by Express.js, Request, and Cheerio. A versatile web app framework, Express.js supports both online and mobile applications. Contrarily, Cheerio traverses the Document Object Model (DOM) and extracts data based on the server’s implementation of the core jQuery library.

Node.js works well for simple web scraping. When it comes to gathering a lot of data, there are better options. Additionally, it is not suitable for lengthy tasks.

According to the TIOBE index, one of the most popular programming languages today is Java. The popularity holds among web scraper developers. It has several tools, libraries, and external APIs, including Jaunt, JSoup, and HtmlUnit, which help construct effective web scrapers. A straightforward package called JSoup offers the features required for data extraction and manipulation via DOM exploration or CSS selection. The HtmlUnit framework makes it possible to simulate web page events like clicks and form submissions, while Jaunt is a library focused on web automation and scraping.

Although C++ is frequently connected to general-purpose programming, it is a viable alternative for web scraping. The language’s data abstraction, classes, and inheritance characteristics make it simple to reuse and adapt created code for different purposes. Additionally, C++’s object-oriented structure makes storage and parsing simple. C++ is also renowned for being highly scalable. With a few minor adjustments, code for a small project can adapt to larger ones.

Anyone can work on web scraping projects using the five programming languages mentioned above. Depending on the scale and complexity of the data-gathering task, one language might work better than another. Research is necessary to choose the best programming language to utilize based on the goals and constraints of the project.

How to Create an Online Platform for Your Journalism Career

Industry NeXT: The Next Phase of Industrial Evolution
Eight Accessories For “MacBook Pro, Apple’s Most Powerful Laptop
Top Reasons of Data Breach that You Should Know
Some of The Most Crucial E-Learning Trends to Watch Out for in the Near Future
Copyright © 2022 All Rights Reserved by Technology Times Now
Facebook Twitter Instagram Linkedin