Home > Gaming > Are Losing Streaks Normal with the RNG? 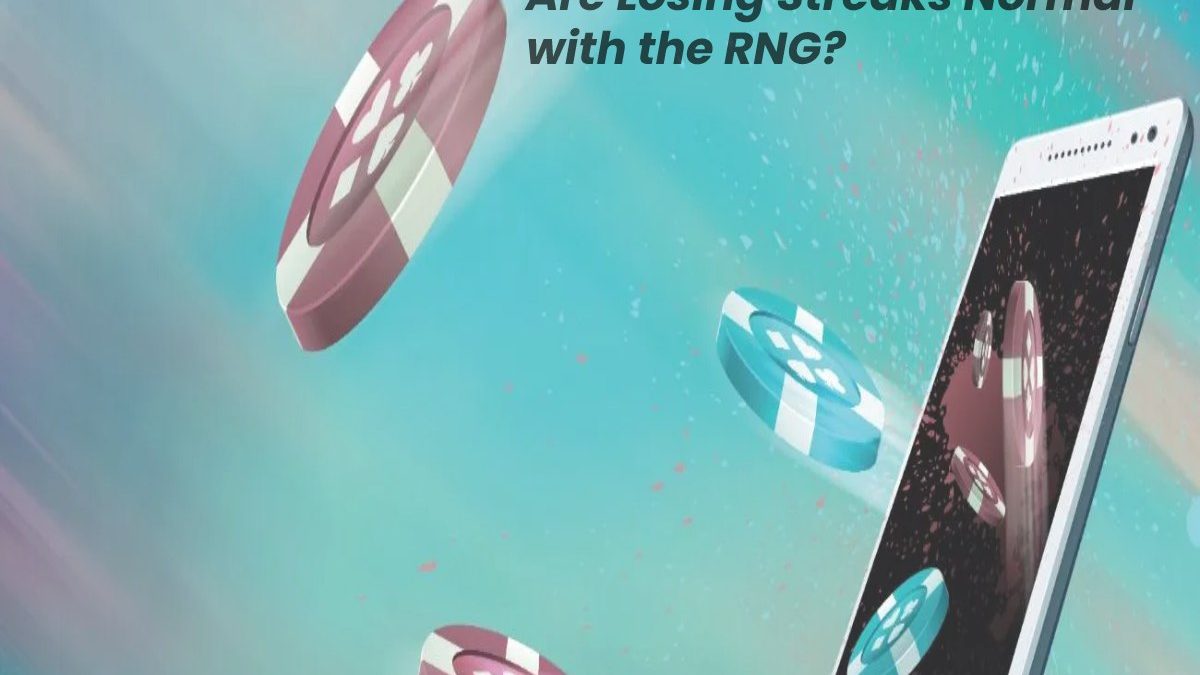 What is the RNG?

RNG stands for Random Number Generator, and this refers to the algorithm that powers online casino games. If you think about all of the symbols on a slot machine, they are created by combinations of numbers that form code, and this code is what it used to develop the games.

This means that every time you spin the reels in pay by mobile slots games, what is actually happening is that an absolute tonne of random numbers are being triggered. These numbers will be read by the design of the slot game and translated into a win of some sort, or a loss.

RNGs are cleverly designed in a number of ways, and sometimes, you might feel that the slot game itself is causing you to lose on purpose which can feel very unfair and frustrating. However, this would be extremely illegal and so it is never the case that a game will cause you to lose on purpose, as is the nature of the word random.

Are Losing Streaks Part and Parcel of Slots?

So, the random used in the RNG is never pure random. It is a controlled random, a set of numbers that fit into a particular parameter that is based on a number of different factors within the slot game. These numbers have to meet, on average, the advertised RTP of the slot game.

The RTP of an online slot game, or Return to Player as it stands for, refers to the percentage of your overall stakes that you can expect to receive back if you were to play the slot game for an unlimited amount of time. This may seem like a bit of a confusing concept at face value, but you don’t really have to understand the science behind it to be able to understand what it means.

The RTP of a slot game, on average, should be around the 96% mark, so we would recommend avoiding anything that is much below 95% as you will end up losing more money than you should have to. However, another very important factor of a slot game is the variance.

High variance slot games man that it might take a while for a win to come, as the hit rate will be quite low, although when that win does come, it is likely to be higher than a slot game with a low variance, where the hit rate is higher.

Therefore, losing streaks are much more common in an online slot game with a high variance, or volatility as it sometimes known.

With a high variance slot game, particularly one with a low RTP, it is safe to say that a losing streak would be normal. So, fear not if you are playing a slot game and not winning. With high variance slots, persistence is rewarded.

If you’re not the patient type, you might want to check out a slot with a low variance.

Review Are Losing Streaks Normal with the RNG? . Cancel reply 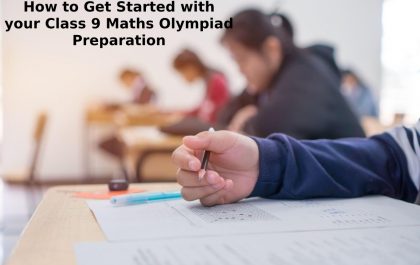 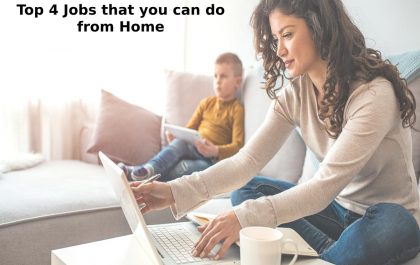