Uses of Technology in the Weapon Industry 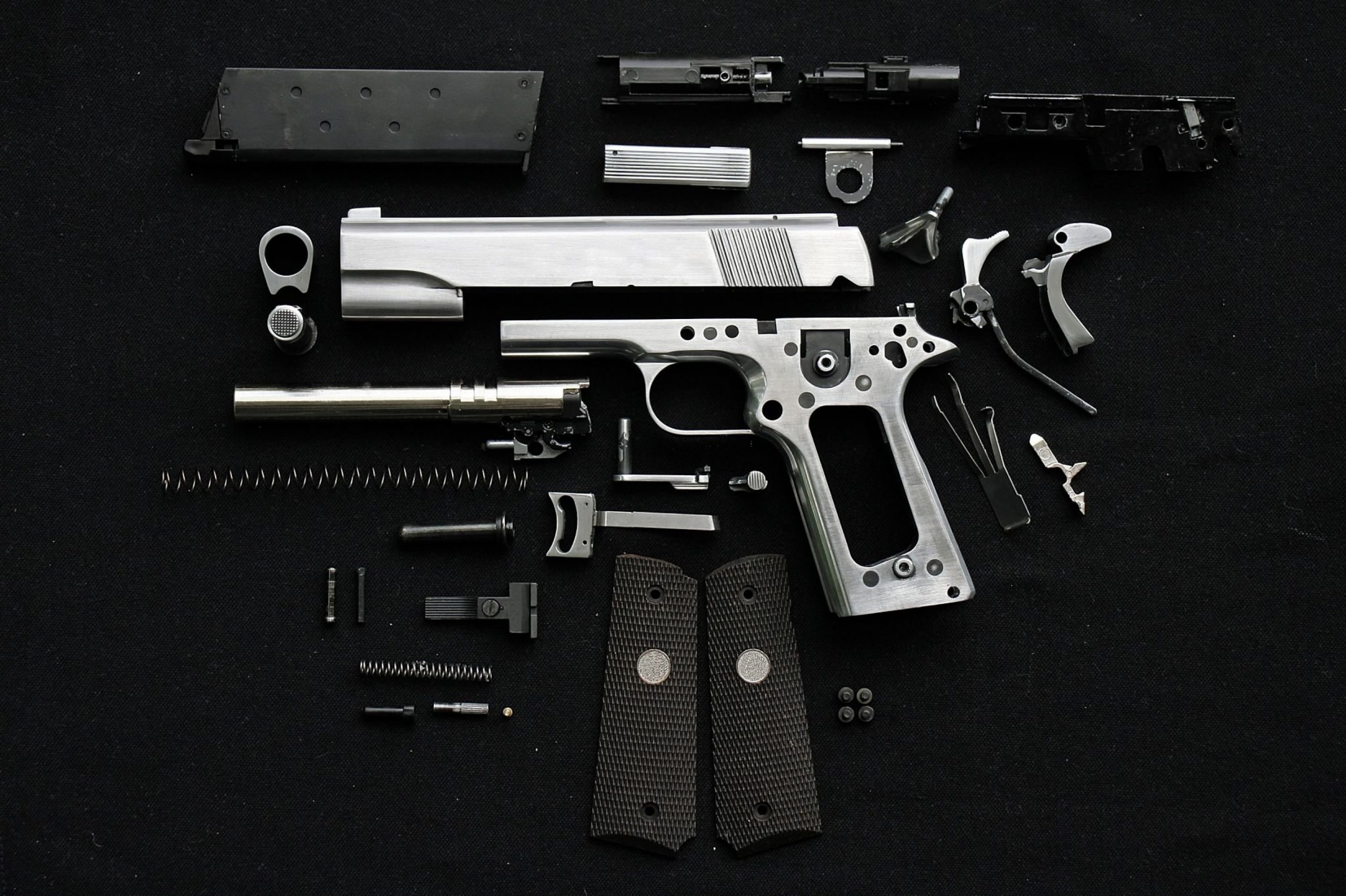 The weapon industry has seen a massive shift in technology utilization in recent years. Instead of simply making weapons, the industry has focused on creating better ways to use them. This includes everything from improving accuracy and reliability to developing more effective ways of training soldiers and providing them with better equipment that makes their job easier. Here is how the weapon industry is using the technology:

The first use of technology in a weapon is the revolver gun. It is a firearm that uses multiple chambers, which are loaded one at a time and rotated into alignment with the barrel by hand. Bullets are fired when you pull the trigger; there is no need to reload unless all six chambers have been fired. This makes it easier for soldiers to carry ammunition on their person without having to worry about weight distribution or carrying more than they need on any given mission.

Machine guns are fully automatic firearms capable of firing multiple rounds of ammunition in rapid succession. A machine gun is a crew-served weapon intended for use against personnel, as opposed to an anti-aircraft or anti-tank artillery piece.

In contrast to small arms such as rifles and pistols, which are designed to be held and fired by an individual soldier with different magazines for each round fired, automatic weapons feature the ability to feed cartridges into their chambers without human intervention through some form of auto loading mechanism. This allows them to fire more rounds per minute than any other type of firearm.

Crossbows are a weapon powered by the user’s hand and arms. It uses a string for propelling an arrow or bolt. Crossbows are used in hunting, target shooting, and war. Today, some people still use crossbows as their primary source of hunting game because they are less expensive than guns to buy and maintain.

Crossbows have been modified over time with new technologies like

While pellet guns may not be as powerful as real firearms, they’re still extremely useful for specific purposes. Most importantly, they can be used as training tools for military personnel and police officers.

The lower power of these weapons means that if one were to accidentally discharge in the field, there’s less risk of serious injury to anyone nearby—which can be crucial for officers who need to practice safely during training.

In addition to their use in the military and law enforcement sectors, pellet guns are also widely used for hunting small game animals such as rabbits or squirrels. Pellets are typically made from soft materials like lead alloy or tin-coated steel. They are designed to leave minimal residue when hitting their target animal.

The button-activated gun is a type of firearm that can be activated from a distance. It can be used by anyone with an internet connection, and the weapon has been modified to allow for quick and easy use. You simply need to press a button on your phone or laptop, and the gun will fire without any additional steps. This allows you to get it done quickly and efficiently, making it perfect for professionals who need to act fast in times of danger and police departments that want their officers equipped with effective weapons against criminals.

The optical sight is the last piece of equipment you will see on any gun. This attaches to the barrel and helps the shooter aim their weapon. It also has a set of crosshairs (reticle) that makes it easier to know where they are seeking when they look through it.

The scope can be adjusted for windage, which is how far off your shot was left or right, and elevation, which is how far above or below your target your projectile will land. Most scopes have multiple knobs that allow you to adjust each setting separately so you can zero in on your target precisely as intended by adjusting these two settings until they match up perfectly with one another. Scopes for shooting rifles are usually referred to as scopes, while ones designed for handguns are called red dots because there are no lenses involved in viewing them, so there’s nothing between you and what’s being aimed at.

Scopes are also used in rifles to improve the accuracy of a shot. They have magnification power, which helps you see distant objects more clearly, and reticles (a light-colored circle in the center of your scope) help you aim at your target.

This is just a brief overview of some of the uses of technology in weapons. There are many different kinds of weapons, each with its unique uses for the technology. However, in the end, it all comes down to the same thing: protecting people from harm and giving them a chance at survival against those who would try to hurt them.

Review Uses of Technology in the Weapon Industry. Cancel reply

Why You Should Convert Word Documents Through PDFBear and Opt For PDF Files?
Best Design Tools To Learn in 2022
How To Advertise Your Video Games Apps On Instagram
What is Secured Remote Access?
Copyright © 2022 All Rights Reserved by Technology Times Now
Facebook Twitter Instagram Linkedin