Saturday, January 28, 2023
Top Posts
Ethereum: How Can I Buy It?
Perfect Genshin Wallpapers To Upgrade Your iPhone’s Look
Transcription Service in Spanish: How It Works
What Do You do When a Prospect Tells You No?
What Is Market Making?
How a Crypto PR Agency Can Help Your Project
Kucoin Trading Bot Review
How to Leverage an Energy Broker Platform to Get the Best...
How much Demand for POS systems in Business
How Does Electric Car Charging Work? 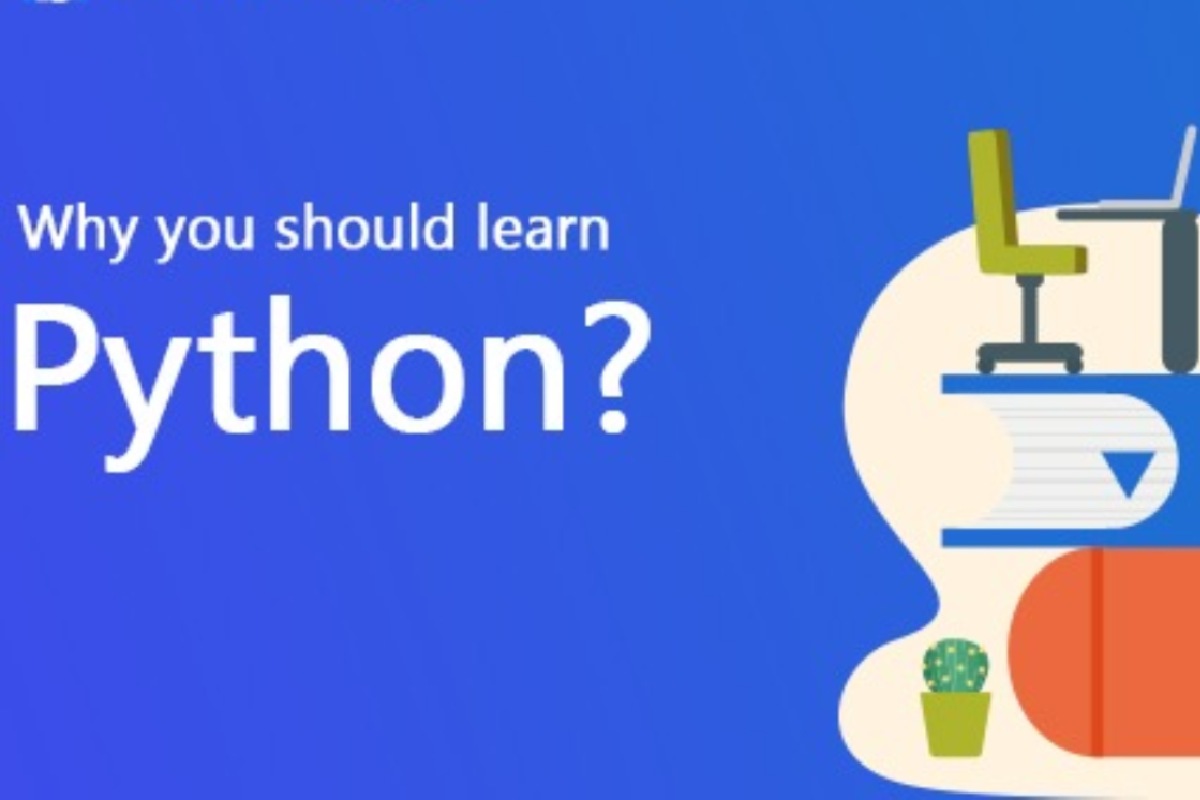 Python – In the age of computers, smartphones, and tablets, millions of people are looking to become programmers. There are lots of openings in the job market, so it’s hardly surprising that tech-minded individuals are following this path.

For beginners, the most important decision to make is which programming language (or languages) to learn. After all, there’s quite a handful of them.

The consensus is that Python is the best programming language to learn, primarily because it’s:

Not to mention, Python also reads like English, meaning almost anyone can understand it.

If this has captured your attention, let’s dive into the top 5 benefits of learning Python in 2022 and beyond:

If you try python and become certified, you’re going to find that endless industry opportunities open for you. This is because Python is the most popular (and commonly used) computer programming language used today. It is used both in MVP development for startups and complex enterprise applications.

Here are just a few examples of the industries that rely on Python:

This is great news for developers who want to get their foot in various doors. Plus, you can have peace of mind knowing that you can switch industries whenever you like.

As a beginner, you will naturally have the instinct and desire to learn Python as fast as possible. Luckily, you can.

On average, it takes around 2 to 6 months for an individual to learn the fundamentals of Python. Of course, there’s still plenty to learn after this period, but it’s a good indicator of how long it will take you to have a strong grasp of the basics.

Once you’re ready, you can then get to work on building your own websites, software, and apps.

Due to the sheer popularity of Python, there are thousands of online learning resources related to it (most of which you can access for free).

Google and YouTube are home to most of these resources, which even current developers will use to keep their knowledge up-to-scratch.

If you enroll on a Python online training program, nothing is stopping you from still using these resources to your advantage. Essentially, the opportunity is there to keep supplementing your knowledge.

4.   Earn More Money Throughout Your Career

Because Python is so widely used, anyone who is certified in it can experience a greater earning potential; whether they work for a company or as a freelancer. Moving into the future, because [Python] has a (sort of) monopoly over the industry, you can relax knowing your earning potential will continue to rise.

Finally, after learning Python and becoming an expert, you can become an educator. As mentioned earlier, millions of people are looking to learn the programming language known as Python, meaning the demand for educators has gone up significantly. Whether you teach online or via your own YouTube channel, the opportunities are incredibly exciting for you.

Ecommerce Metrics: How to Grow Your Ecommerce Business

How to Create an Online Platform for Your Journalism Career

How to Calculate 36 inches to cm? – The Best Converter

6 Proven Steps to Measure Employee Engagement Effectively
What Does it Cost to Hire an SEO Consultant?
The Advantages of Modern IT Support Services
Know Your Technology: The Frequently Asked Questions, Answered
Copyright © 2022 All Rights Reserved by Technology Times Now
Facebook Twitter Instagram Linkedin