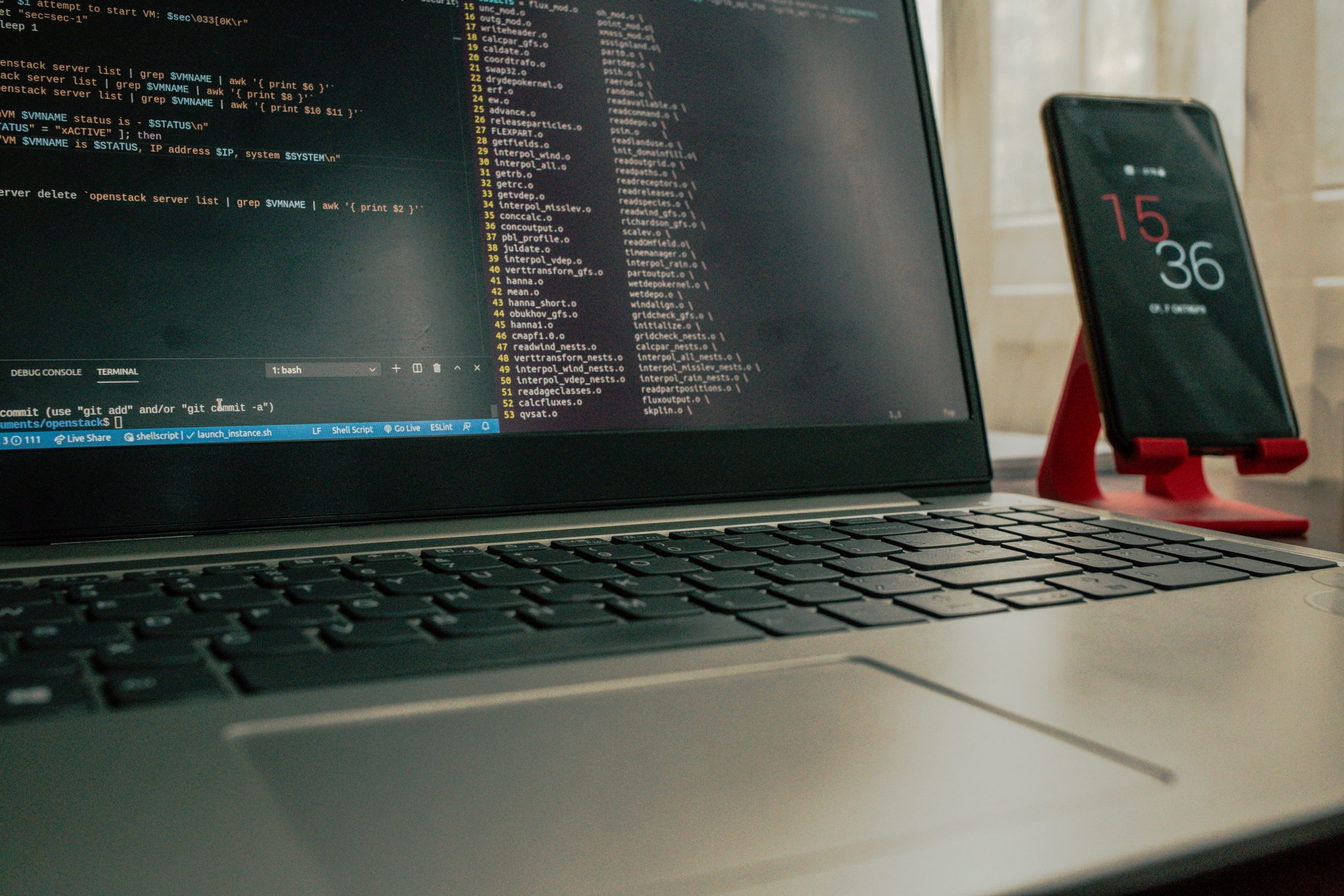 High-Tech Solutions – Fighting cybercrimes has become a significant issue and challenge for businesses all around the globe since technology has reached such a level that it allows hackers to enter systems and compromise them easily. That’s why cybersecurity awareness is a necessary aspect every entrepreneur should consider in their quest to combat data breaches or other security incidents.

Nonetheless, businesses and individuals alike can fight cybercrimes by employing the same technologies black hats use for mean purposes. Some of the most remarkable solutions include AI, cyber deception, and reverse engineering. It might sound a bit complicated, but once you learn what each involves and ways to incorporate them into your company, you will be proficient in defending your most valuable assets and data against malicious actors.

Here’s everything you need to know about these technological innovations and insightful tips that we hope will help keep your system safe from bad intruders.

Technological advancements in business are inevitably accompanied by the development of the criminal environment. Here, AI plays a critical role, as it started to be employed by malicious actors to make their attacks or breaches more efficient. This practice is often referred to as “adversarial AI.” Are you shocked that AI is used in non-so-religious actions, too? You shouldn’t – technology has always been used for such purposes. Using strategies to fool ML (machine learning), cybercriminals can penetrate and compromise a security system in no time. But not if you fight, too. And how else could you fight fire if not with fire? That’s right – consider putting AI on offence and defend against security breach attempts. Playing offence with specially designed AI programs that detect suspicious patterns is one of the most successful methods for cybercrime prevention. AI technology is based on algorithms that recognise particular types of objects from photos and thus prevent intrusion in due time.

ML can automatically identify a hacking attempt by learning the characteristic interaction pattern with one’s system. Cyber threats are not going away anytime soon, so it wouldn’t be wise to assume that just because technology reaches for the skies, they will vanish because that’s not true. On the contrary, technological developments in any industry led to more hacking possibilities. But the good news is that you can fight them if you’re serious about research. If you feel unable to adopt the right AI technology in the working environment, consider calling for professional advice. There are many futuristic speakers or trainers in this regard that can explain the importance and use of AI in cybersecurity, so no, you’re not alone in this fight.

Nonetheless, be aware of a next-level emerging technology – quantum computing. Regardless of its capacity to develop and support AI applications, ML, and robotics, a quantum machine can break actual encryption technologies and cause chaos if used by the wrong party. These high-powered computers based on qubits are to be launched sometime in 2022 or 2023, so there’s not much time left.

Reverse engineering is often believed to be used only by malicious individuals to acquire sensitive data, intellectual property, money, etc. While it’s true that hackers often use this technology, this doesn’t mean you can’t benefit from it for other purposes. It’s just like in the case of witches – there’re good witches, and there’re bad witches. The same is true with technology; it can do wonders if in good hands or cause havoc if used by black hats.

Reverse engineering turns out to be a powerful tool for cybersecurity experts when it wears a “white hat.” It can expose system vulnerabilities that malicious actors hope to manipulate, bring valuable insight to the programmers looking to fix security holes, identify and neutralise malware. Did you know that your cyber defence team can employ the same tool key punchers use to infiltrate your system? Such software includes Fiddler, a program that lets you “reverse engineers” to see data traffic between a remote server and machine, or Java Snoop, a tool used to access another individual or company’s data and test the security of Japa applications. Consider using these tools strategically to fight hackers with their own weapons.

Companies that adopt this technology can benefit from straightforward results. But, before implementing it, too, ensure you have a proficient team behind, able to put reverse engineering to good use. However, be aware that sometimes, security attacks still happen, no matter how hard you try. In this case, what you do after is vital. If you suffer material or psychological losses, consider working with a professional lawyer who can adequately guide you on the long legal path. Specialists from DataBreachCompensationExpert.co.uk, for example, can claim financial and psychological losses or any expenses of a data breach incident.

A less common tactic for intercepting cybercrime is a concept named “cyber deception.” This implies some pitfalls meant to attract malicious individuals toward a genuine-seeming yet false set of assets, be it information or code. When lured into this trap, cybercriminals won’t know which aspects of a company’s operations are authentic or false.

The main advantage of cyber deception is that it prevents black hats from compromising your system or exploiting your assets. But it doesn’t stop here – cyber deception lets organisations raise an alert when no genuine user is in touch with the bait assets.

For organisations eager to adopt cyber deception, the first step is to employ deception technology depending on each needs. Pitfalls can be implanted in numerous environments, from data centres to private clouds, and can address both modern and traditional software. If an attack happens with decoy information, it’s essential to thoroughly analyse the malicious person’s behaviour and implement new defences to diminish future damage.

What Else You Can Do to Combat Cybercrime

Apart from technology-related solutions, you can also be mindful of some simple practices that proved helpful in fighting cybercrimes. These include building strong, unique passwords, keeping systems and servers up to date, gathering security logs and scrutinising for abnormal or suspicious activities, and being educated on cybersecurity.